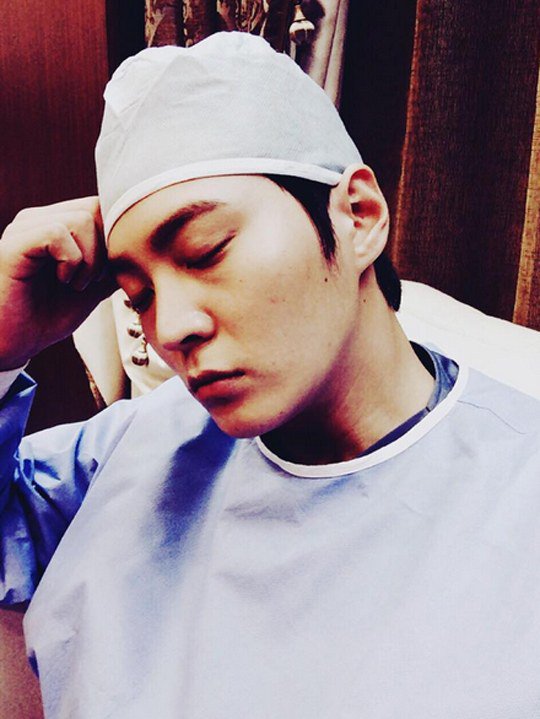 On the morning of the 1st of October, he posted a picture of himself on his SNS.

He looks tired in his surgical uniform.

He added to the picture, "The final cut of "Yong Pal". I'm still tired".

He hashtagged the word, 'promoting angel' in the end. He has been promoting the drama to his best.

Meanwhile, "Yong Pal" is coming to an end on the 1st, and the new SBS drama "The Village: Achiara's Secret" starring Moon Geun-young and Yook Sung-jae is coming next.

"Joo Won, final selfie of "Yong Pal""
by HanCinema is licensed under a Creative Commons Attribution-Share Alike 3.0 Unported License.
Based on a work from this source