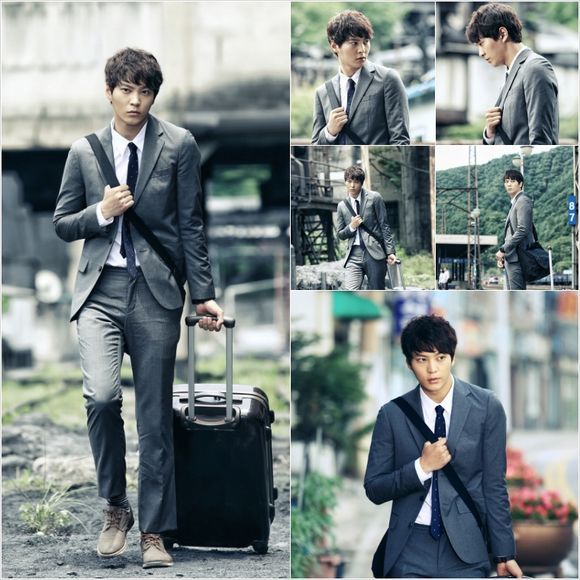 Actor Joo Won was seen on site for the new KBS 2TV drama "Good Doctor". He stars in the role of a growth disorder patient named Park Si-on.

He is about to touch the nation's hearts. In the picture, he looks very sincere. What is to come from this actor is highly anticipated by many.

Joo Won asked for advice from many people around him for this character he's never dealt with before and studied himself through books and research.

The production claims, "Joo Won is attempting at something he's never done before and he's very passionate about it".

Meanwhile, "Good Doctor" is a human medical drama based in a university hospital about a young man named Park Si-on suffering from the Sarvant Syndrome and growth disabilities, becoming a pediatrician.

"Joo Won in "Good Doctor""
by HanCinema is licensed under a Creative Commons Attribution-Share Alike 3.0 Unported License.
Based on a work from this source