Joo Won, Yoona and others to star in "Nodame Cantabile" 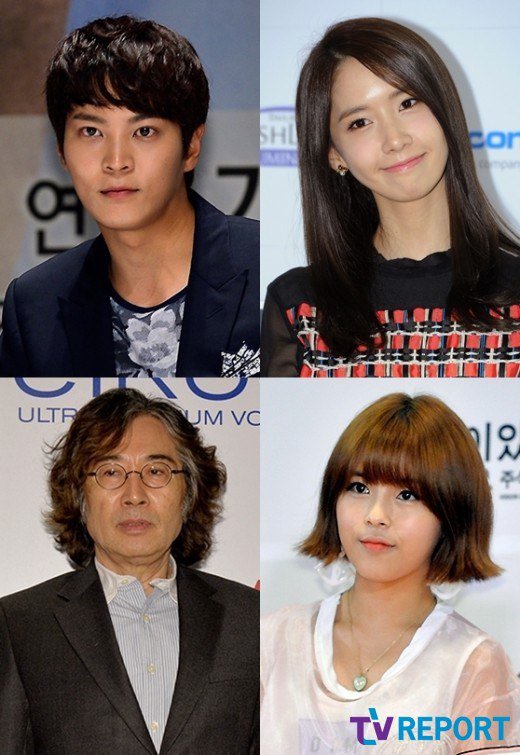 Joo Won had set his mind on this drama a long time ago and takes on the role of an orchestra conductor named Chiaki Shinichi. This is his first drama in a year.

Baek Yoon-sik takes on the role of France Schutrezeman, a conductor and teacher. The chemistry between Baek Yoon-sik and Joo Won is highly anticipated by many.

Contrabass Saku Sakura is played by Min Dohee from Tiny-G. She starred in the tvN drama "Answer Me 1994" with a dialect.

Yoona was chosen as the lead female act Noda Megumi. Apparently Yoona decided she was going to do this on her own and has met with production staff several times.

The Korean version of "Nodame Cantabile" is all about the love and growth of students learning classical music. To be aired in October.

"Joo Won, Yoona and others to star in "Nodame Cantabile""
by HanCinema is licensed under a Creative Commons Attribution-Share Alike 3.0 Unported License.
Based on a work from this source