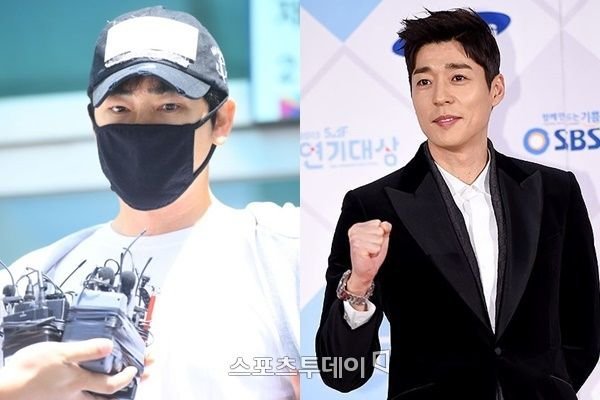 "Joseon Survival" cast Seo Ji-suk in the place of Kang Ji-hwan, who has been charged with rape and sexual assault.

The production company of TV Chosun's "Joseon Survival", Huayi Brothers, announced on the 15th that Han Jeong-rok will be played by Seo Ji-suk.

Filming of the drama will resume with Seo Ji-suk and recommence on the 27th.

"Joseon Survival" said, "We will do our best to meet expectations and create a well-made drama".

The following is a statement from Huayi Brothers Korea:

This is Huayi Brothers Korea, the production of the TV Chosun drama "Joseon Survival".

We have an announcement regarding the casting and broadcasting schedule of "Joseon Survival".

Actor Seo Ji-suk will be playing in the role of Han Jeong-rok from now on.

Filming of the drama will resume with Seo Ji-suk and recommence on the 27th.

We will do our best to meet expectations and create a well-made drama.

""Joseon Survival" to Begin Again on the 27th, Kang Ji-hwan Replaced by Seo Ji-suk"
by HanCinema is licensed under a Creative Commons Attribution-Share Alike 3.0 Unported License.
Based on a work from this source