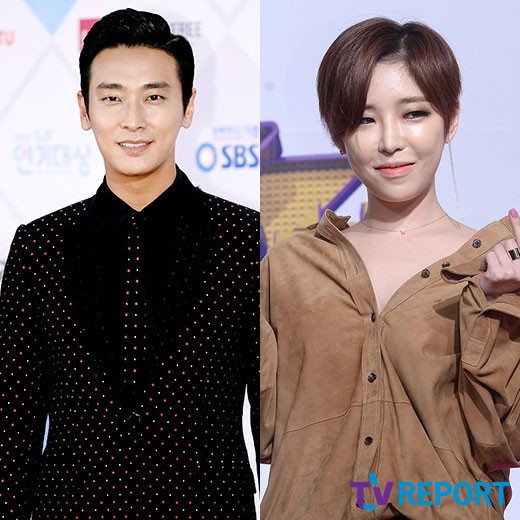 Ju Ji-hoon and his agency made an official statement regarding the malicious rumor.

Ju Ji-hoon's agency said in the afternoon on April 20th, "This is our official statement about the malicious rumor about Ju Ji-hoon, that has spread on SNS and mobile messenger".

The agency said, "The content of the rumor and the photo of one's private life are groundless and not true at all. We feel regrettable that those rumors are spreading around without discretion and recreated although the content has not been verified".

The agency also said, "We will take strong measures to deal with this matter legally, because spreading false information is a form of cybercrime including defamation and contempt. We will file a report with police to request investigation in order to bring the original source of the rumor and those who spread the rumor as well as the media, who reported the rumor as if it were true without verifying the content, to account".

The agency was firm with their position in this matter while adding, "We here at Keyeast wants that our artists will not be victimized by those malicious rumors just because they are celebrities. Keyeast will keep taking strong measures to deal with such a crime continuously".

Prior to this statement, a media posted a photo of a couple having sex and claimed the couple were Ju Ji-hoon and Son Ga-in.

"Ju Ji-hoon files a police report to investigate the origin of the malicious rumor and those who spread it"
by HanCinema is licensed under a Creative Commons Attribution-Share Alike 3.0 Unported License.
Based on a work from this source