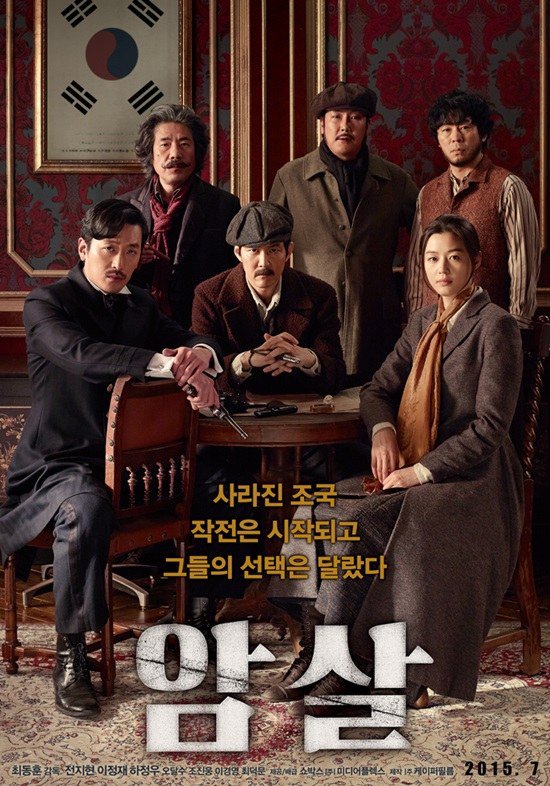 The press conference for movie, "The Assassination" has been cancelled due to MERS (Middle East Respiratory Syndrome).

This is not the first time that an event related to film industry has been cancelled. Director Im Sang-soo's new project, "Intimate Enemies" also cancelled their showcase event, which was supposed to be hold at Kunkuk University, as a precautionary measure.

"The Assassination" has been drawing much attention with its star-studded cast including Jun Ji-hyun, Lee Jung-jae, Ha Jung-woo, Oh Dal-soo, Cho Jin-woong, Lee Kyung-young, Choi Deok-moon and for being directly by director Choi Dong-hoon. "The Assassination" is scheduled to be released in July.

"Jun Ji-hyun, Lee Jung-jae and Ha Jung-woo's 'The Assassination' cancels press conference due to aftermath of MERS "
by HanCinema is licensed under a Creative Commons Attribution-Share Alike 3.0 Unported License.
Based on a work from this source