Jun Ji-hyun pregnant with second child, due in January 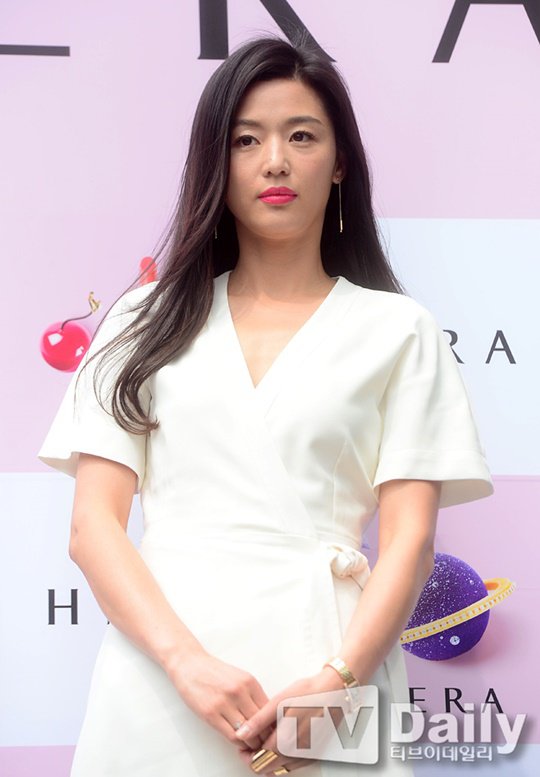 Jun Ji-hyun is now the mother of two.

She's due next January.

In 2012, Jun Ji-hyun married Choi Joon-hyeok, the only grandson to Lee Yeong-hee, a famous Hanbok designer.

She conceived her first child in 2015 and had a son in February the following year.

Meanwhile, Jun Ji-hyun recently starred in the SBS drama "The Legend of the Blue Sea".

"Jun Ji-hyun pregnant with second child, due in January "
by HanCinema is licensed under a Creative Commons Attribution-Share Alike 3.0 Unported License.
Based on a work from this source