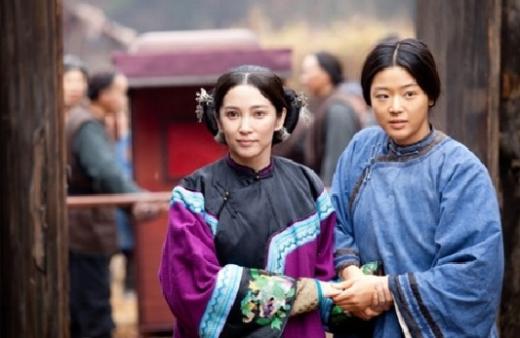 According to an American box office site Box Office Mojo, "Snow Flower and the Secret Fan" by director Wayne Wang was released on the 15th of July in 24 different cinemas and increased in profits by 47%, making an accumulated number of 408,000 US dollars.

With the good support, the number of cinemas increased from 24 to 61. On its first week it went from 30 to 26 in box office rankings.

"Snow Flower and the Secret Fan" is by Chinese-American director Wayne Wang. It tells the story of two women who shared friendship by exchanging secret poems during the 19th century in China.

"Jun Ji-hyun's "Snow Flower" popular in USA"
by HanCinema is licensed under a Creative Commons Attribution-Share Alike 3.0 Unported License.
Based on a work from this source