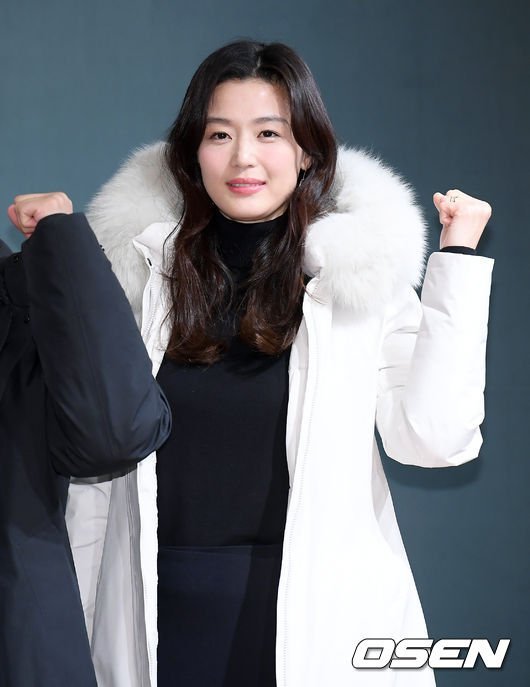 Actress Jun Ji-hyun will be appearing in the Netflix Original drama "Kingdom - Season 2".

Her agency confirmed this fact, bit didn't mention anything further about the drama.

A media reported on the 28th that Jun Ji-hyun will be taking up a major role in "Kingdom - Season 3". Jun Ji-hyun's side announced that her participation in the third season is not confirmed.

"Kingdom" is Korea's first Netflix Original series about zombies in the Joseon era. Ju Ji-hoon, Ryu Seung-ryong and Bae Doona make up the cast and the drama already has a solid fan base. Jun Ji-hyun's appearance in the series has stirred more attention.

Meanwhile, Jun Ji-hyun has been taking a break since the 2017 SBS drama "The Legend of the Blue Sea". She will return with "Kingdom - Season 2" in March of 2020.

"Jun Ji-hyun to Appear in "Kingdom - Season 2", Considering "Kingdom - Season 3""
by HanCinema is licensed under a Creative Commons Attribution-Share Alike 3.0 Unported License.
Based on a work from this source