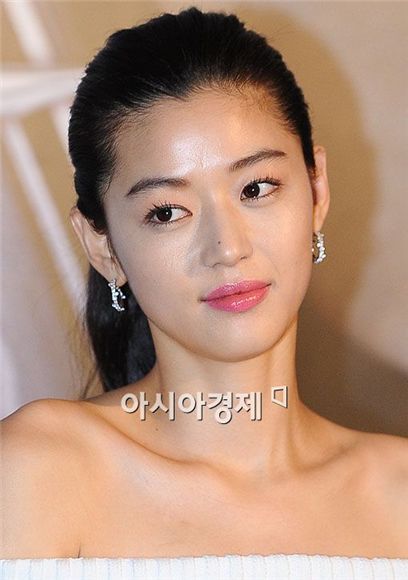 Korean actress Jun Ji-hyun and Chinese film star Zhang Ziyi have pulled out of Wayne Wang film "Snow Flower and the Secret Fan", according to a Singaporean media report.

Channel News Asia said Thursday that the two Asian actresses and the male lead -- reported to be set as a member of Taiwanese band F4 -- have all quit the project.

Jeon's agency Sidus HQ however, explained that "casting was never finalized" and that they are "in the middle of negotiations".

"Nothing has been set at the present time", an official at Sidus HQ said. "Overall details regarding the production including the casting will be decided around early February".

As for Zhang, her publicist Ji Lingling announced Wednesday that the actress would be pulling out from "Snow Flower" to focus on the Wong Kar-wai pic "The Grand Master". Zhang is currently shooting the film in northeastern China.

Producers of "Snow Flower and the Secret Fan" are said to be considering several Chinese actresses -- including Li Bingbing, Gao Yuanyuan and Shu Qi -- to replace Zhang and searching for the lead actor in China, Japan and Korea.

"Snow Flower and the Secret Fan", based on the 2005 novel of the same title by Chinese-American writer Lisa See, chronicles the lifelong friendship of two women in 19th century China. Noted filmmaker Wayne Wang, known for "The Joy Luck Club" and "Smoke", was signed on to direct the film.

The filming, scheduled to go into shoot early this month, has been put off indefinitely.