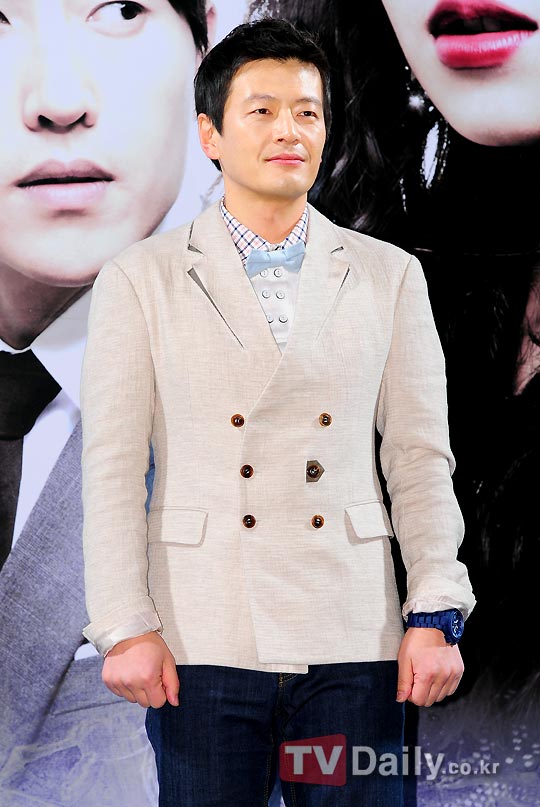 Jung Chan had another son.

According to a media report, actor Jung Chan's wife gave birth to a boy on the 17th at 1:06 in the morning.

His agency reported, "The baby weighs 3.7 kg and the mother and baby are both well. The first was a daughter and now a son so Jung Chan is very happy".

He was able to be there when she delivered the baby as he had just gotten off work. They haven't decided on the baby's name yet.

Meanwhile, Jung Chan debuted in 1995 and married his wife last year after meeting through a friend and has a 13 month old daughter.

"Jung Chan becomes the father of two"
by HanCinema is licensed under a Creative Commons Attribution-Share Alike 3.0 Unported License.
Based on a work from this source