Jung Eun-ji, Go Ara and Hyeri, the muses of the "Respond" / "Answer" series 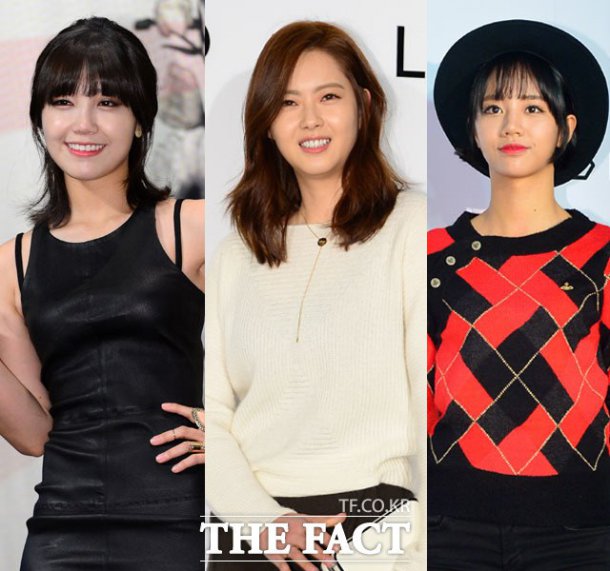 Why is the position of the leading female character of "Answer" / "Respond" so hot?

What everyone looks forward to the most is Hye-ri's new attempt in "Answer Me 1988". This is because the drama series has a knack for discovering hidden talent. A-Pink Jung Eun-ji rose to fame when she starred in "Answer Me 1997".

- Jung Eun-ji, rises to fame at once

Jung Eun-ji was a discovery alright. She hadn't had proper acting experience before "Answer Me 1997". This was also before A-Pink had much fame. Her performance in the drama was surprising.

Being from the district of Busan, she was able to perfectly command the Kyeongsang-do dialect. Since then, she continued to appear in dramas such as "That Winter, the Wind Blows" and "Trot Romance" as one of the leading characters and became a represent of A-Pink. She's currently starring in the KBS 2TV drama "Cheeky Go Go".

All that Go Ara had to show before "Answer Me 1994" was "Sharp 1" from her teenage days. She continued to act since then but she had nothing to show for.

However, she landed in the role of Seong Na-jeong in 2013 in "Answer Me 1994". She cut her long black hair short and mastered the dialect like Jung Eun-ji. Now she is remembered more for being Seong Na-jeong than for "Sharp 1". She then made her way to take the lead in the SBS drama "You're Surrounded".

- Hyeri, controversy about her casting? It's alright, it's chance

As soon as reports of Hye-ri's casting spread, people showed reaction. It's not because of her lack of acting experience. She's already proven her talent in "Seonam Girls High School Investigators" and "Hyde, Jekyll and I". It's just that she didn't really leave a strong impression.

However, expectations haven't died for Hyeri. She appeared in the MBC TV show "Real Men – Female Special" and stood out. Producer Sin Won-ho and writer Lee Woo-jeong-I also took that matter into consideration when they cast her.

It's apparent that "Answer" / "Respond" has become a gateway for those undiscovered talent. This is why expectations for the leading female character is so high. 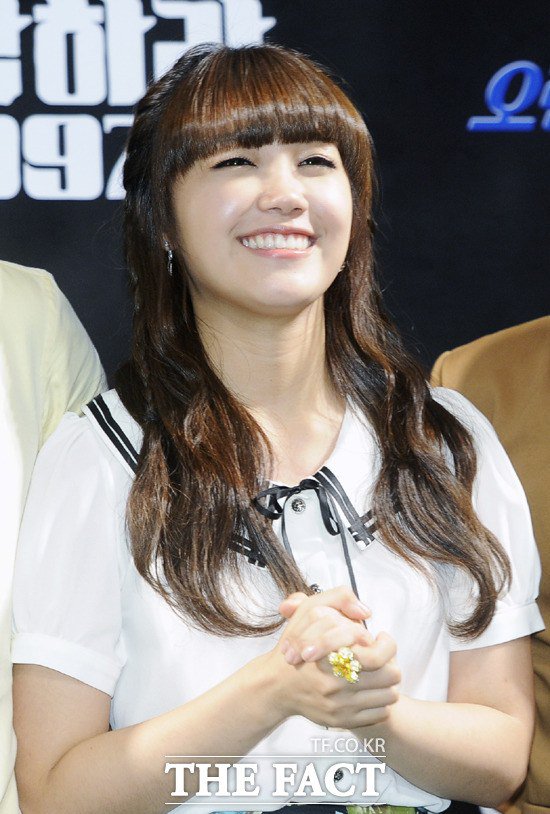 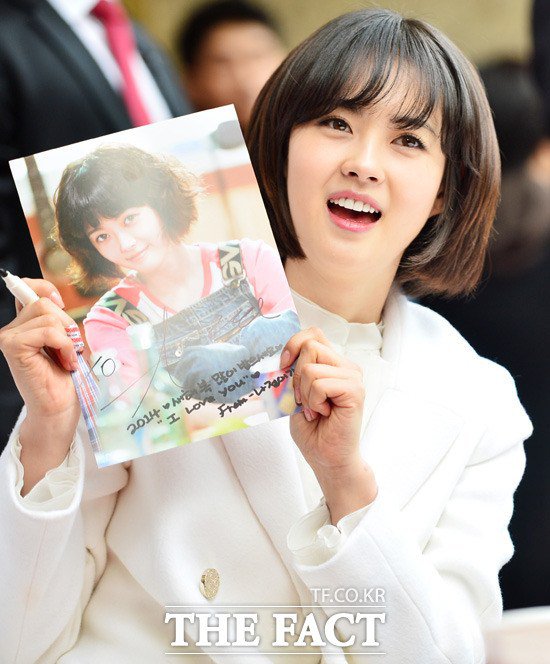 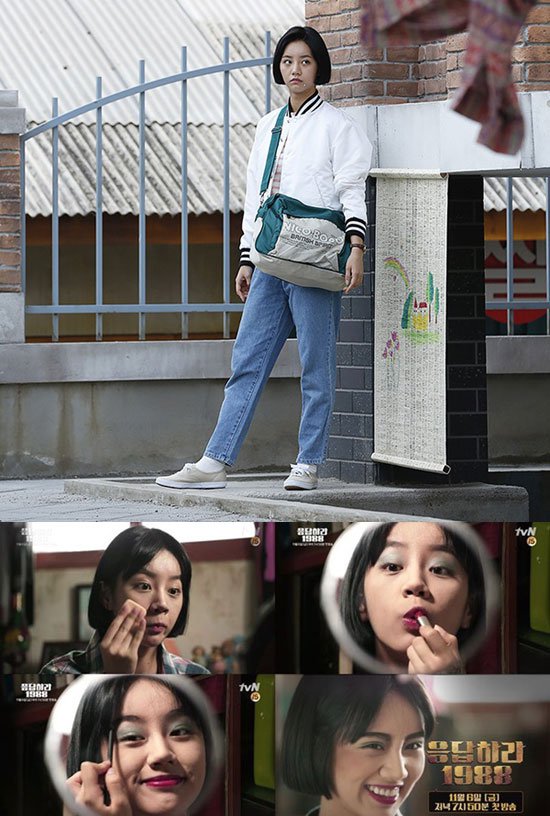 "Jung Eun-ji, Go Ara and Hyeri, the muses of the "Respond" / "Answer" series"
by HanCinema is licensed under a Creative Commons Attribution-Share Alike 3.0 Unported License.
Based on a work from this source