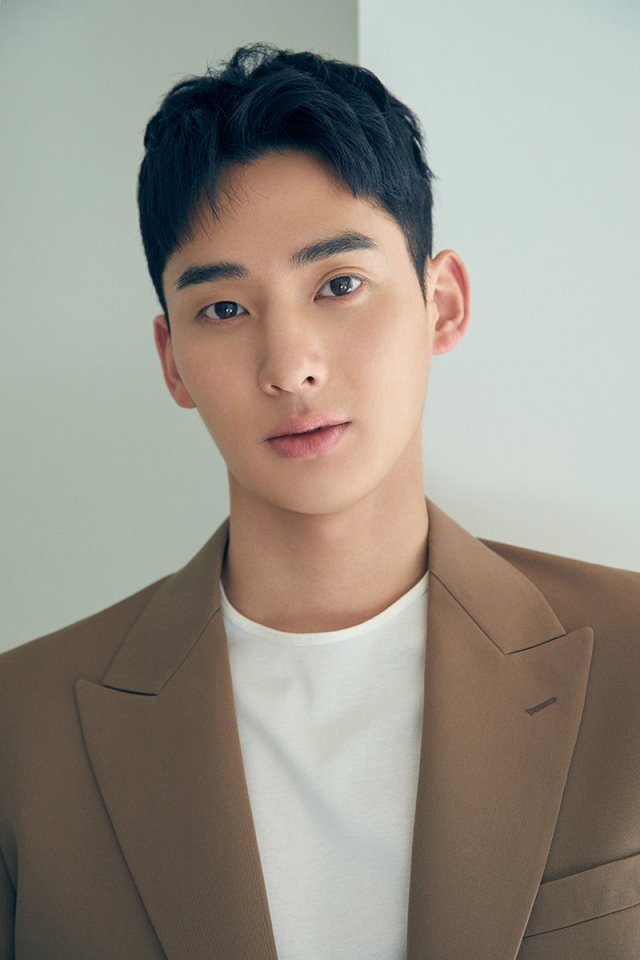 Actor Jung Ga-ram's first pictorial has been released since his discharge from the military.

The special pictorial, planned and produced by Management Soop, features actor Jung Ga-ram. In particular, attention was focused on his new start as it was his first appearance since he was discharged from the military service in April. 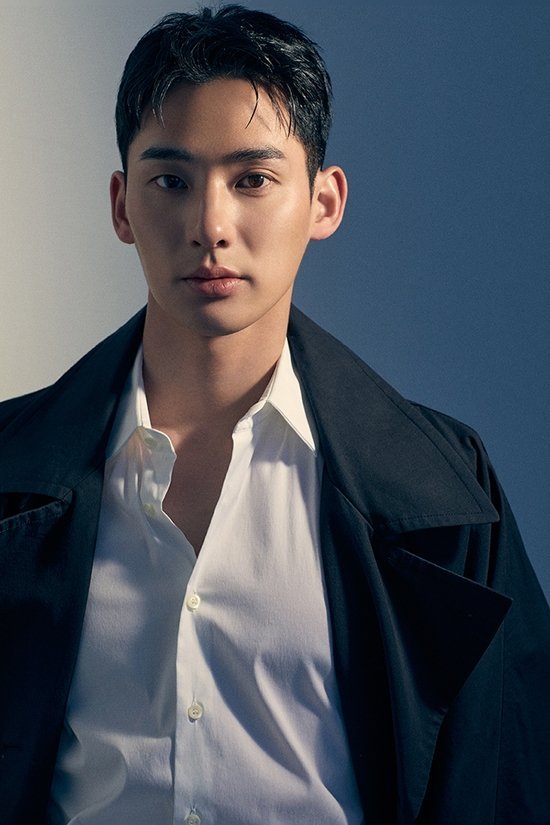 Jung Ga-ram in the pictorial, which was pre-released on the 16th, has a healthy, lively, calm, dandy, modern and urban image of each of the three concepts. First, a bright and refreshing photo drew attention. The naturally smiling expression and freshness of boyishness show the face of youth. He is reminiscent of a scene from a youth drama, giving off a green atmosphere as if he had been revitalized between spring and early summer.

After he was discharged from the military, Jung Ga-ram said, "I'm doing what I've written down. I go on family trips, eat a lot of delicious food, exercise, and stay busy. I'm also preparing for my next work, and I'm really excited, and I want to participate in anything that can be fun as well as work. This year is a year when I want to use my energy well after being discharged from the military", he said, expressing expectations for future activities. 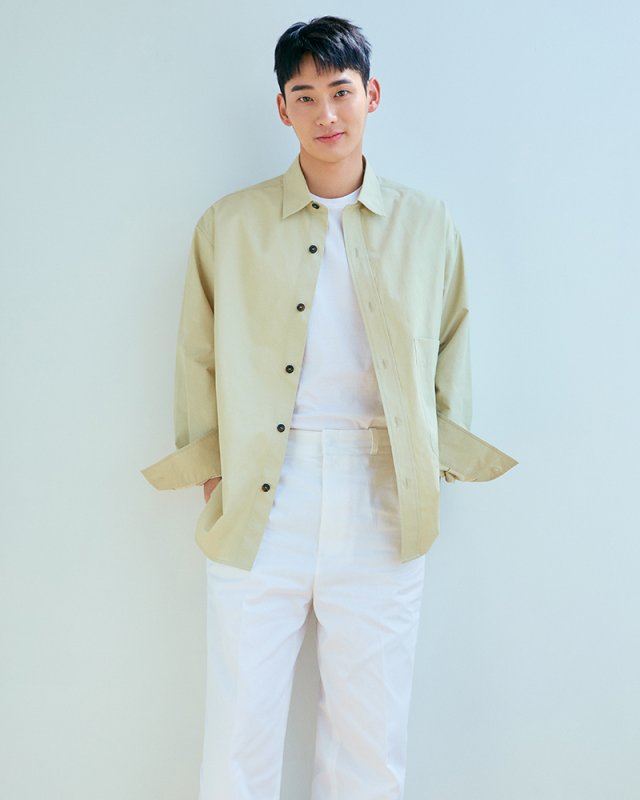 As he has already reached the age of 30, he has also shown a more mature appearance. The second concept is to release a photo that shows a softer and more sophisticated charm. Clear features and emotional eyes calmly expressed the mood of the man standing on the boundary of the young man. Earlier, he drew a good response by playing his first pure love in the Netflix series "Love Alarm" so I'm looking forward to his future romance through this pictorial, which is full of warmth and kindness.

Finally, he also introduced an urban image that shows masculinity. The unique aura, combined with the formal look of black and white, doubled his heavy and confident charm. As he has shown his unrivaled presence with solid and strong performances such as the movies "Beasts Clawing at Straws", "Jo Pil-ho: The Dawning Rage", "The Odd Family: Zombie On Sale", and "Believer", he seems to be looking forward to his more mature performance. 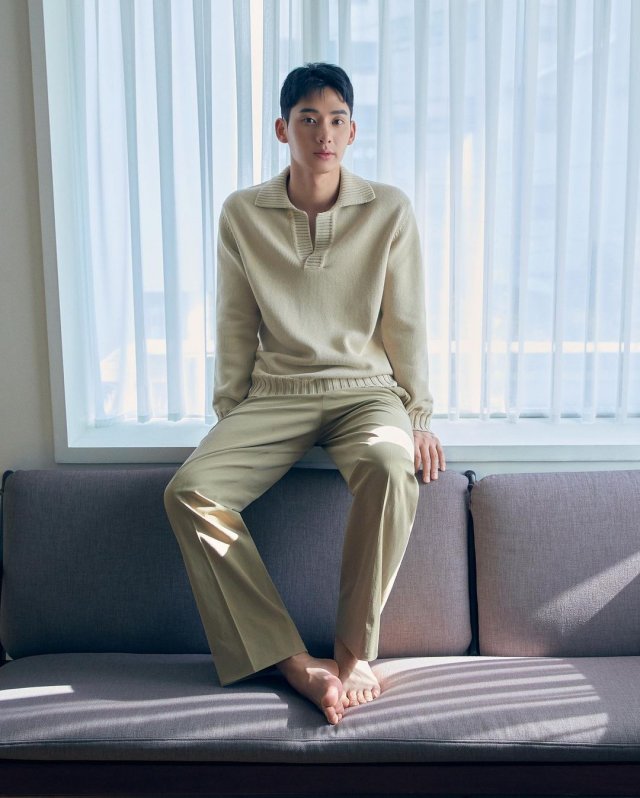 After the shoot, "I was happy to be in front of the camera after a long time and I felt awkward to see myself on the screen. I liked it so much that I couldn't pick one because I could show various aspects of each concept, and there was a scene where I danced lightly in the video content, and it was awkward at first, but I was proud and fun to see myself enjoying it". When asked what kind of actor he wants to be in the future, he said, "I think it's a very difficult question to answer every time. It may be an obvious answer, but I want to be an actor who is comfortable, warm, and always be seen. I want to show you more active energy in the future", he said. 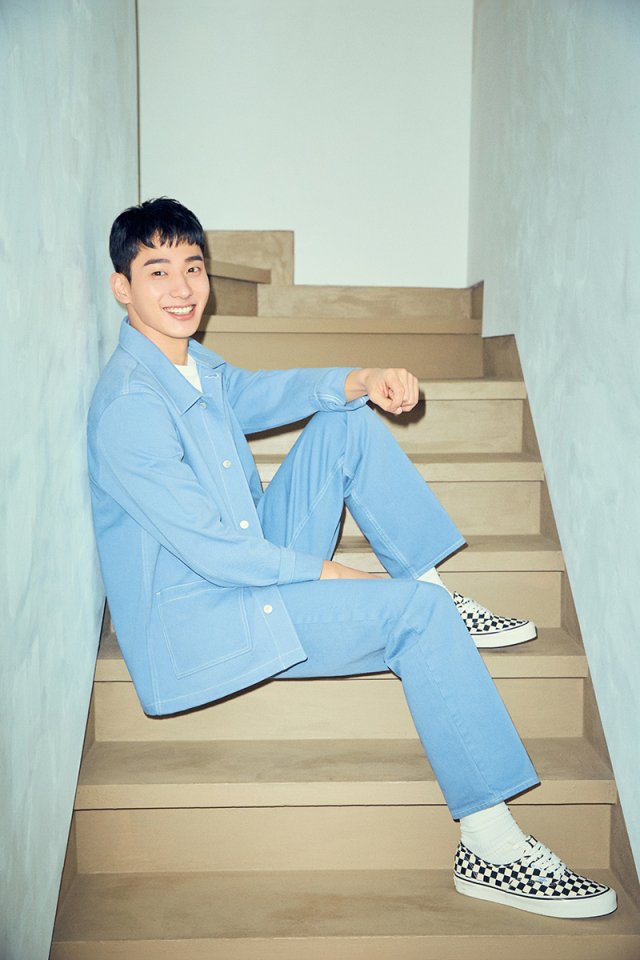 Immediately after his debut, Jung Ga-ram was recognized for his acting skills by winning the New Actor Award at the 53rd Daejong Film Festival that year with the movie "4th Place". In addition to the aforementioned works, as he has consistently created his own path by going back and forth between screens and drama, his dense acting skills and his newly introduced mature and warm visuals are drawing attention again.

Actor Jung Ga-ram's special pictorial with such various charms will be released in earnest from the 17th and will be released one by one through the official Management Soop's Instagram, Naver Post, and YouTube.