Jung Gyu-woon will challenge himself as a detective role in 'Sign', after being judoka in 'Doctor Champ' 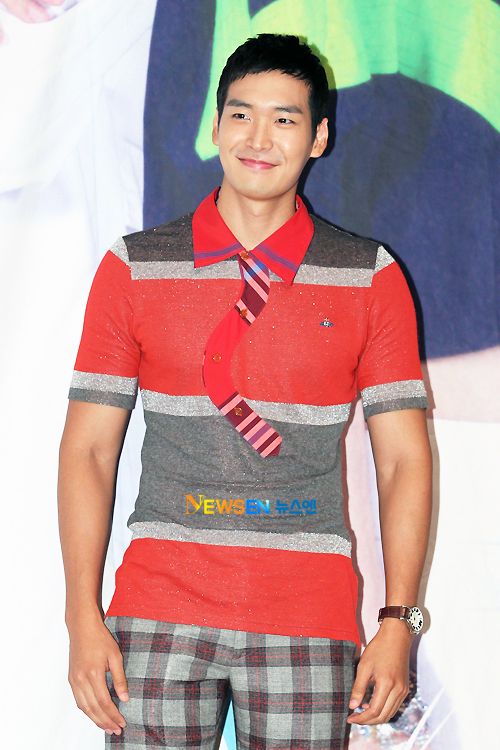 On the 12th, Jeong Kyeo-won's company N.O.A entertainment said, “Jung Gyu-woon will act as Choi E-han, the detective in the police department.” Choi E-han is an unpredictable character who is reckless and self-conceit.

Jeong Kye-woon said through his company, “I'm really happy to have another drama at the time when my 3 months of work is finished. It will be my first time to act as a detective, so I'm really anticipating it and will do my best”.

He added, “I have to start shooting without any rest period, but I will do my best, despite this physical taxing.”

"Sign" is Korea's first drama about forensic doctors, who are finding the cause of deaths. Before Jung Gyu-woon, Park Shin-yang, Jeong Kwang-ryeol, Kim Ah-joong, and Uhm Ji-won were casted.

"Jung Gyu-woon will challenge himself as a detective role in 'Sign', after being judoka in 'Doctor Champ'"
by HanCinema is licensed under a Creative Commons Attribution-Share Alike 3.0 Unported License.
Based on a work from this source