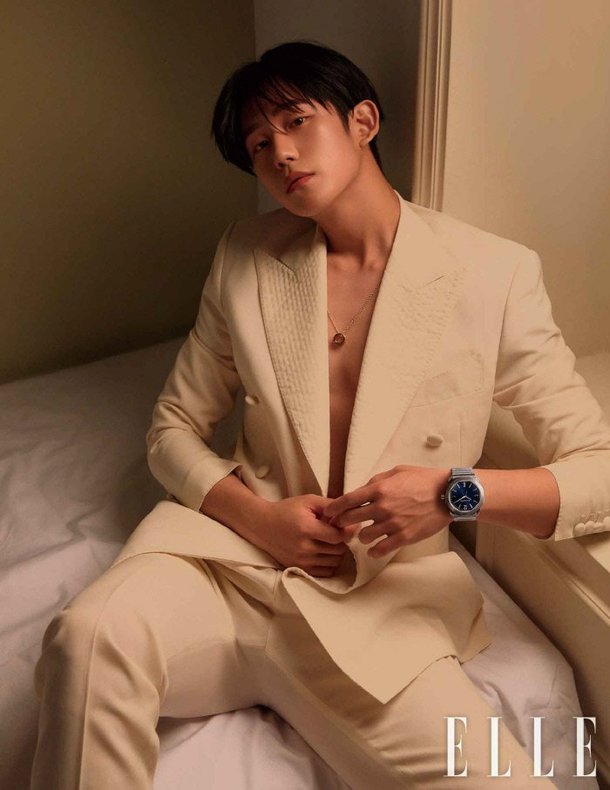 Actor Jung Hae-in's pictorial is out.

A fashion magazine released pictures of him on the 16th. Jung Hae-in recently starred in the drama "One Spring Night" as a deep and emotional character. The pictorial was taken one late night in Hannam-dong and it looked like he was acting for the pictures.

On the two covers of Jung Hae-in, his eyes and charisma draw attention. This imagery is completely different and even sexier from the character he played in "One Spring Night".

An interview proceeded with the pictorial. About Yoo Ji-ho, the character he played in "One Spring Night", he said, "Yoo Ji-ho was the hardest character I've had to play so far. I had to think really hard about compressing all his emotions into half of what I'd normally feel".

About being in the spotlight, Jung Hae-in said, "I'm thankful for the attention. Other inconveniences that follow are my responsibility and for me to deal with. I do feel the pressure on my shoulders because people like me for my acting. I tell myself to do my best all the time".

On the upcoming movie "Tune in for Love", he said, "I chose that film after I was done with "Pretty Sister Who Buys Me Food". I did my best and I was happy throughout the filming, so I can't wait to see it".

The pictures and the interview can be seen in ELLE in August. 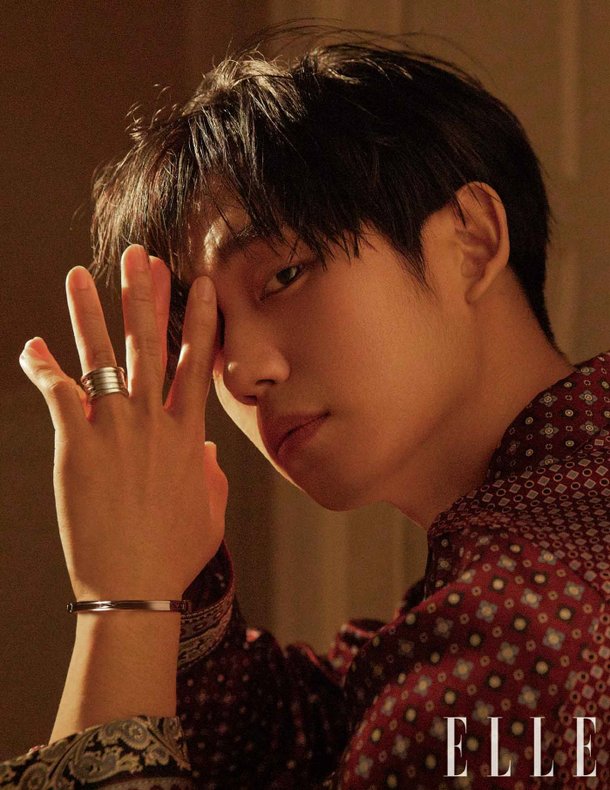 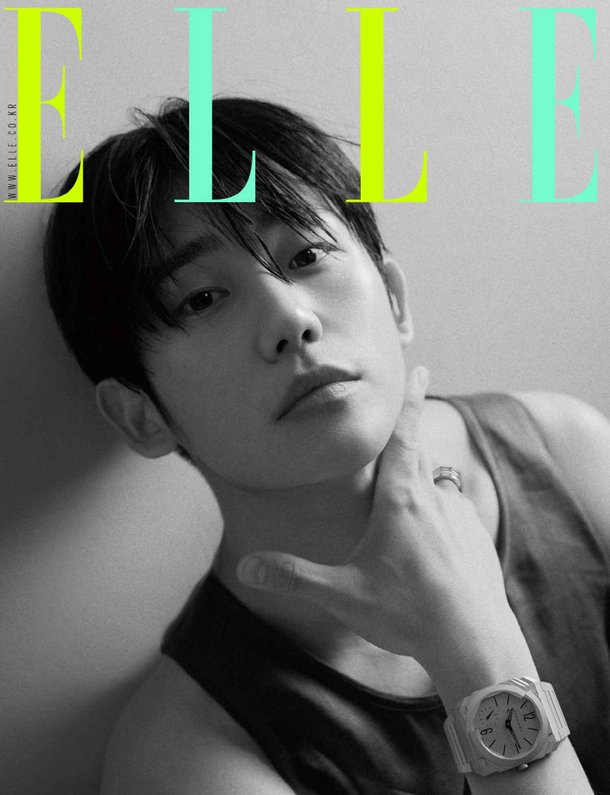 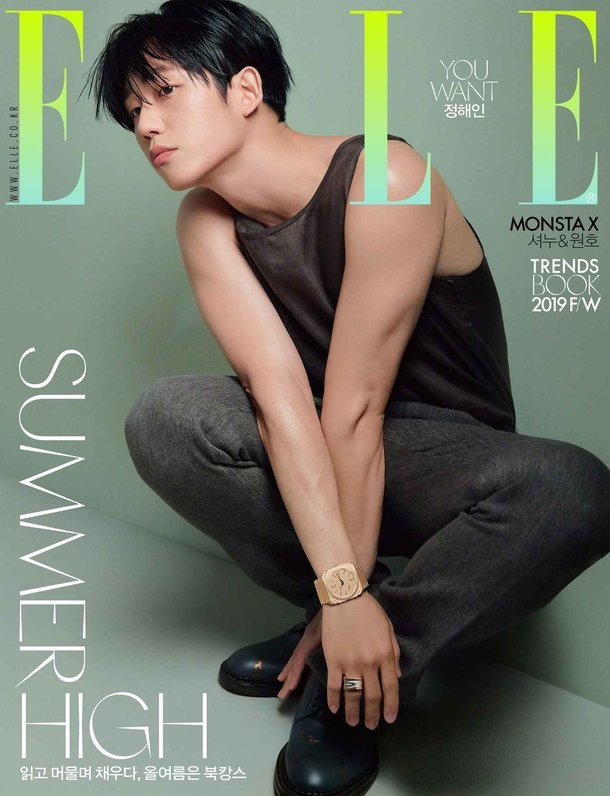 "Jung Hae-in, "'One Spring Night' Yoo Ji-ho, the Hardest Character Yet""
by HanCinema is licensed under a Creative Commons Attribution-Share Alike 3.0 Unported License.
Based on a work from this source