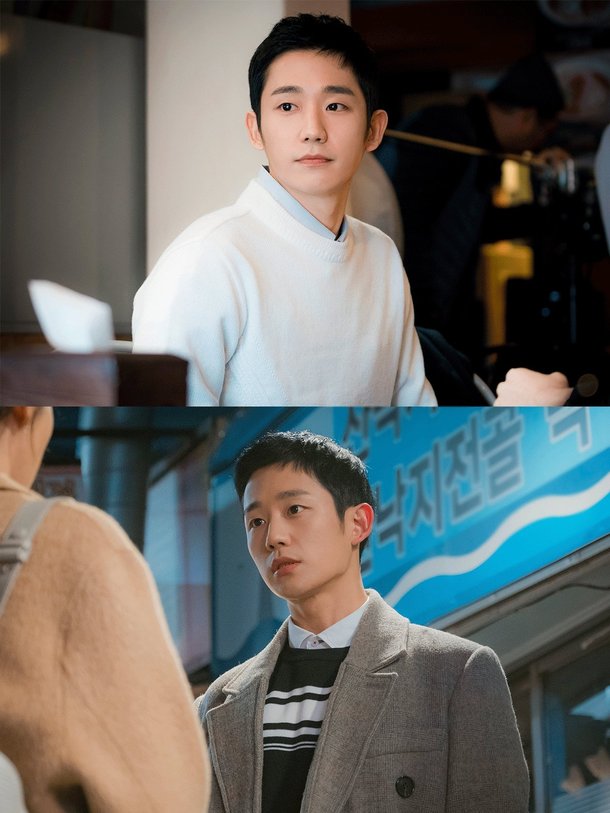 Jung Hae-in is starring in the drama "Pretty Sister Who Buys Me Food" as Seo Joon-hee, a game company planner and character designer. He returns to Korea from working abroad and suddenly sees Jin-ah (Son Ye-jin), an older girl he knew, as a pretty older sister.

Jung Hae-in is one of the most anticipated actors of 2018 thanks to his handsome looks and solid performances. The reason he chose "Pretty Sister Who Buys Me Food" was because "I was attracted by the realistic romance anyone can relate to. I was also attracted to Joon-hee who is carefree but serious in front of love. I am a sincere person in real life but I am also full of laughter".

"In previous dramas, the characters had unique jobs and they were limited behind certain barriers. Joon-hee is just your ordinary man so I think he could play it off better. There are so many points for someone to relate to and that's what makes romance between Joon-hee and Jin-ah so real".

"True happiness is when everyone can have a good time filming on set". 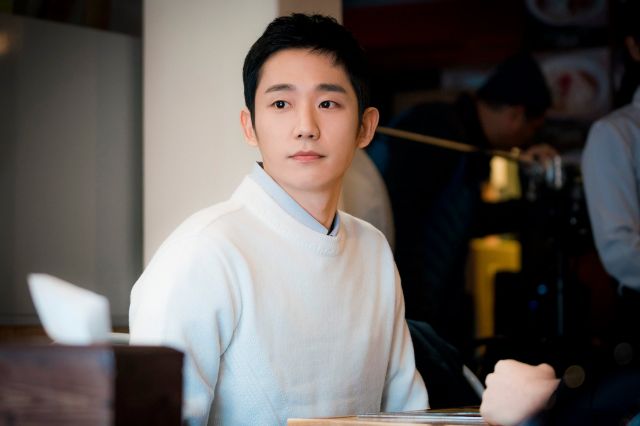 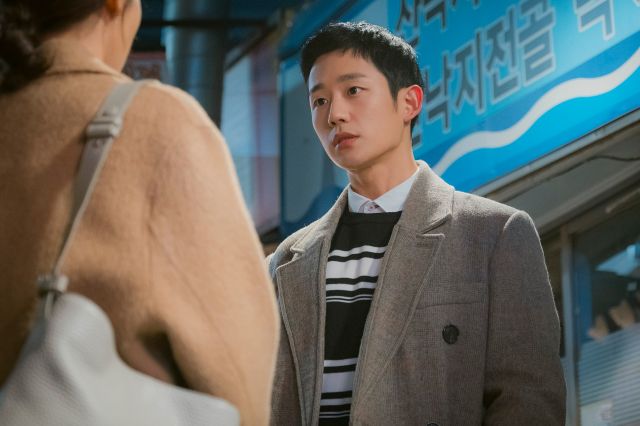 "Jung Hae-in Choose "Pretty Sister Who Buys Me Food" for Realistic Romance"
by HanCinema is licensed under a Creative Commons Attribution-Share Alike 3.0 Unported License.
Based on a work from this source