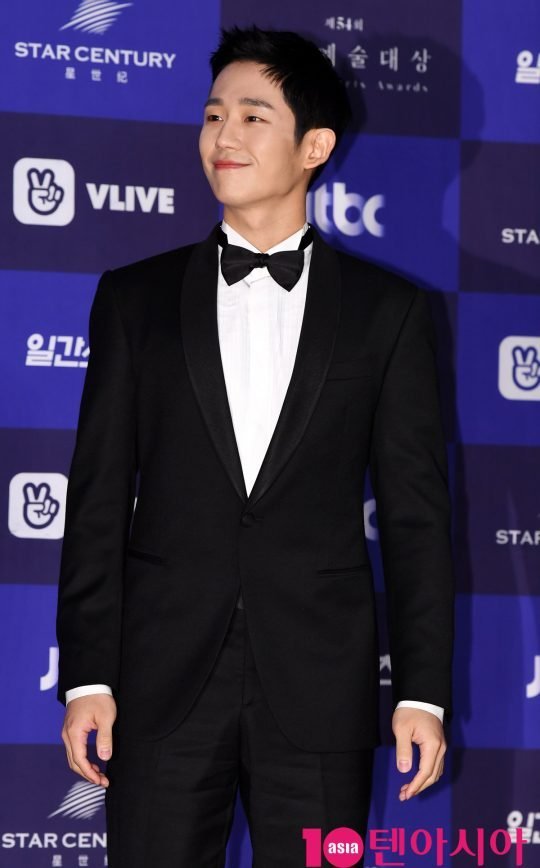 Actor Jung Hae-in expressed his empty feelings after having finished "Pretty Sister Who Buys Me Food".

He made a post on his fan café saying, "I don't think I'll ever be able to forget this one. Usually I'm relieved when a drama is finished, but this time I feel empty and at a loss for words".

He received the Most Popular Actor Award at the Baeksang on the 3rd this month. He said, "I've received too much love from everyone. Thank you again and again. Like I said in my speech, I'll cherish all the love you've given me and take it slow".

Jung Hae-in starred in the drama "Pretty Sister Who Buys Me Food", which ends on the 19th.

"Jung Hae-in Feels Sad to Leave "Pretty Sister Who Buys Me Food""
by HanCinema is licensed under a Creative Commons Attribution-Share Alike 3.0 Unported License.
Based on a work from this source