Jung Hae-in, Jisoo and Yoon Se-ah Team Up for "Snowdrop" 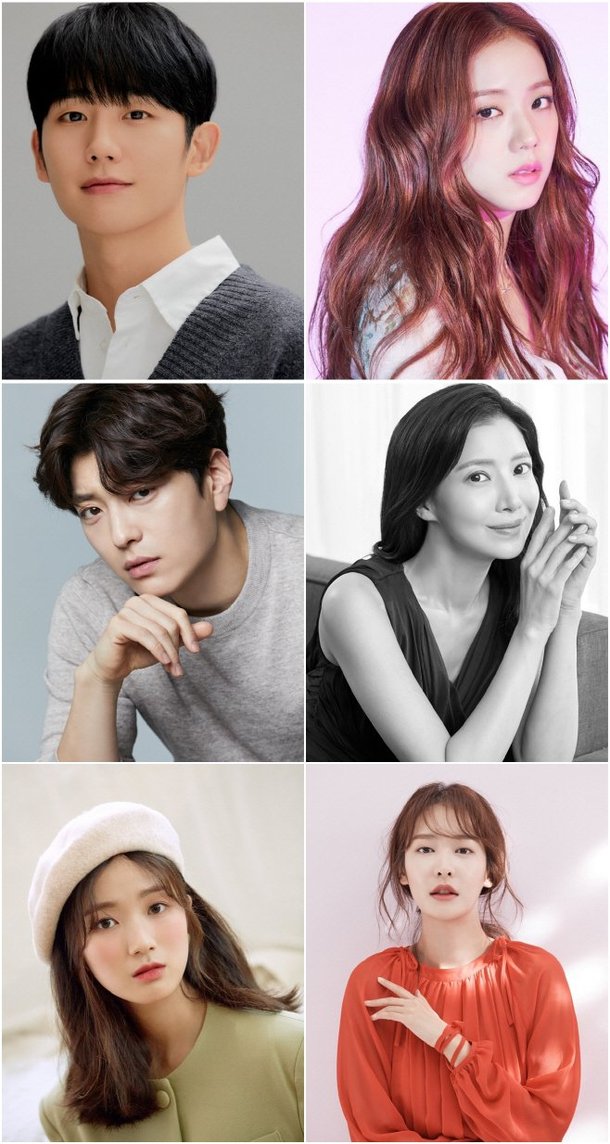 The new JTBC drama "Snowdrop" depicts the story of Soo-ho, a prestigious college student who suddenly jumps into a women's dormitory in 1987 against the backdrop of Seoul and the desperate love story that goes against the early days of Yeong-cho, who hides and treats him in a time of crisis. It is written by "SKY Castle" writer Yoo Hyeon-mi and producer Jo Hyeon-tak.

Jung Hae-in plays Im Soo-ho, a German Korean who has soft charisma, a sweet smile and even a secret charm. Jisoo, who was chosen for the lead role for the first time, turns into Eun Yeong-cho, a bright and cute freshman in the English department.

Other than that, Jang Seung-jo plays Lee Kang-mo, a man of principles and team 1 leader of the Agency for National Security Planning. Yoon Se-ah plays Pi Seung-hee, a dormitory inspector at the Women's Lake University. Kim Hye-yoon will play Gye Bun-ok, a telephone operator at the dormitory of Lake Women's University, while Jung Eugene will play Jang Han-na, who became an agent at the Agency for National Security Planning along with Lee Kang-moo.