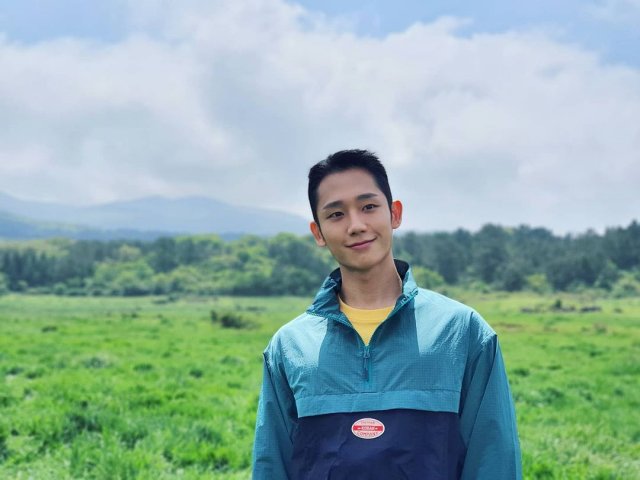 On the 14th, Jung Hae-in posted two photos on his Instagram. 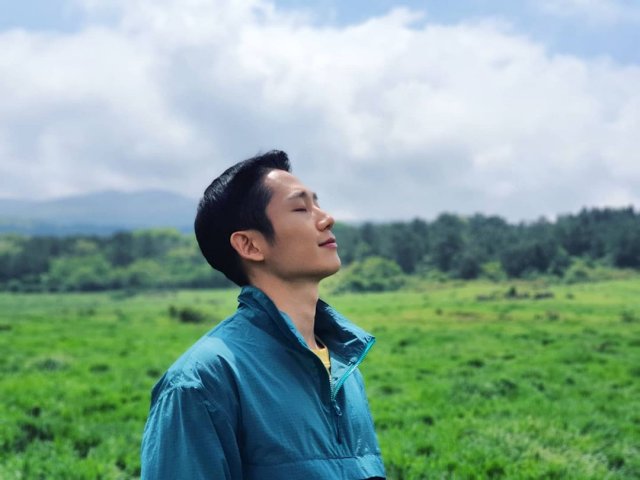 In the photo released, Jung Hae-in is filming an advertisement against the backdrop of a green meadow, attracting women's hearts with neat visuals and a warm smile.

Also, Jung Hae-in, who seems to breathe fresh air with his eyes closed, shows off his picturesque and eye-catching side profile.

Meanwhile, Jung Hae-in will appear in JTBC's new drama "Snowdrop" which depicts the story of Soo-ho, a prestigious college student who suddenly jumps into a women's dormitory in 1987 against the backdrop of Seoul and the desperate love story that goes against the early days of Yeong-cho (Jisoo), who hides and treats him in a time of crisis.