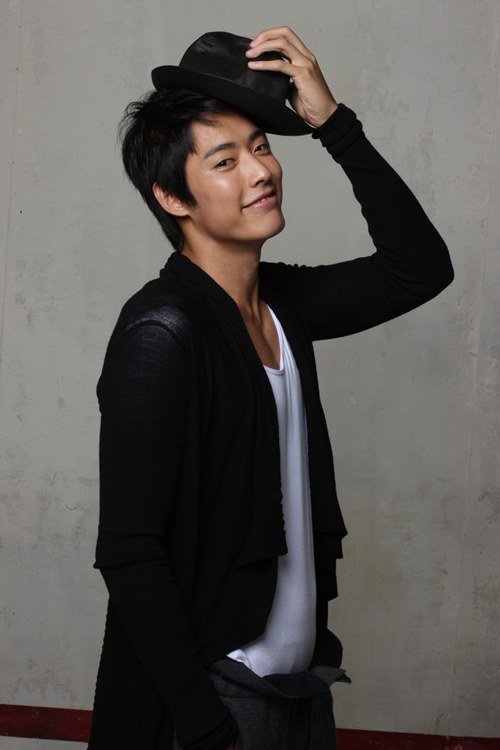 Actor Jung Heon is top-starring in the movie "Mission, Steal the Top Star".

He is co-starring in the movie with Oh Chang-seok.

Jung Heon takes on the role of Hong Min-woo, a Special Forces agent who saves Yoo Yeong-sook (Yoon Ah-min) and Jeong Soo-jin (Kim Joo-ri) in times of danger. He is a strong fighter but a fool for one woman and is witty.

Jung Heon says, "I am grateful for this role. I am going to work hard to make it an attractive one".

"Mission, Steal the Top Star" is about an immature top star who has the entire world ahead of him and is one day kidnapped by a stranger, then realizes the meaning of life and the feelings of the ones who love him.

Meanwhile, Jung Heon debuted through the 2006 Mnet "I Am A Model Men" and starred in various ads and dramas like MBC "I Believed a Guy", KBS 2TV "Golden Cross", "Eighteen and Nineteen" and more.

"Jung Heon in "Mission, Steal the Top Star""
by HanCinema is licensed under a Creative Commons Attribution-Share Alike 3.0 Unported License.
Based on a work from this source