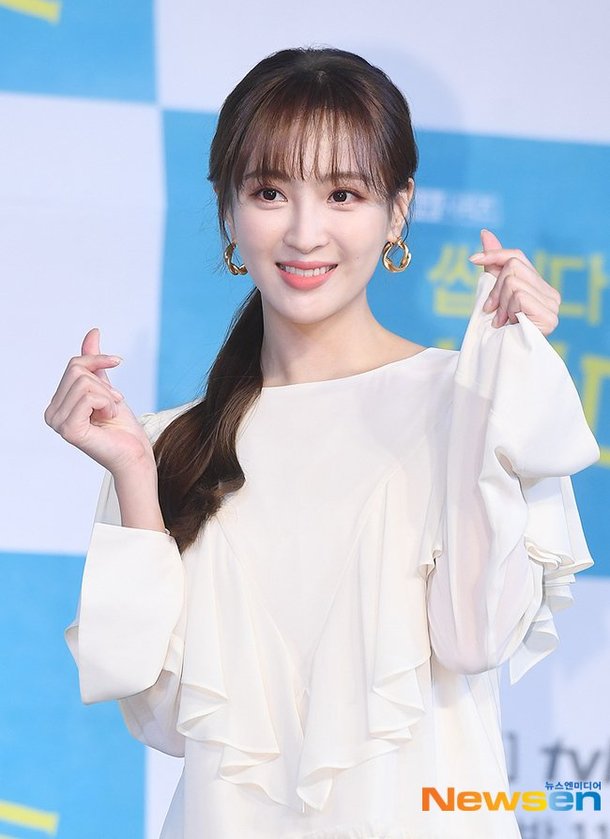 Actress Jung Hye-sung is starring in the drama "Joseon Exorcist".

J-Wide Company announced on the 14th that Jung Hye-sung is considering a role for "Joseon Exorcist".

"Joseon Exorcist" is a fusion story based on the assumption of exorcists of the West and the revival of the undead during the founding of the Joseon Dynasty. It is written by Park Kye-ok and directed by Sin Kyeong-soo.

Jang Dong-yoon, Kam Woo-sung, Park Sung-hoon and Kim Dong-jun are in the talks for line-up.