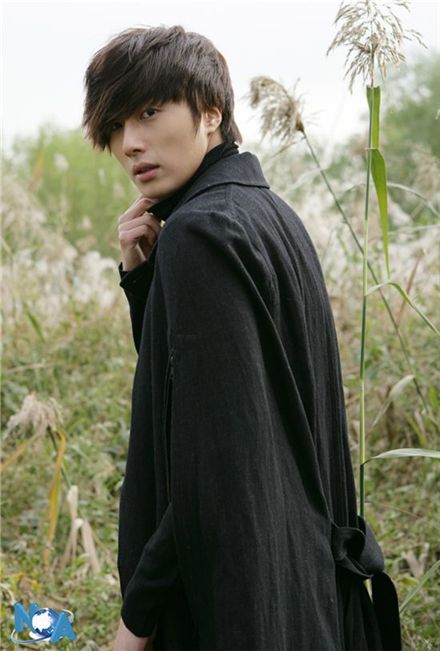 Korean actor Jung Il-woo has been cast as the male lead in an upcoming SBS drama, making it his return to the small screen after over a year.

N.O.A Entertainment announced in a press release today that Jeong will take on the role of Song E-soo, who takes the souls of people as the moment after they die, in the new series tentatively titled "49 Days".

"I feel that my character is adequately light and adequately impulsive. He is also honest and is very curious and interested in the world around him", Jeong was quoted as saying. "I am happy to be returning back to the small screen and I feel really good about this production even after just reading the synopsis".

The show will take over the Wednesday and Thursday primetime slot in March after current medical series "Sign" finishes its run.

Jeong made his debut in 2006 with a role in the movie "The World of Silence" and has since appeared in several dramas, movies, music videos and commercials.

His popularity rose in Japan and China after he starred in MBC's sitcom "High Kick!" and TV series "Iljimae Returns - Moon River", "My Fair Lady" and held two fan meetings in Japan since last June.