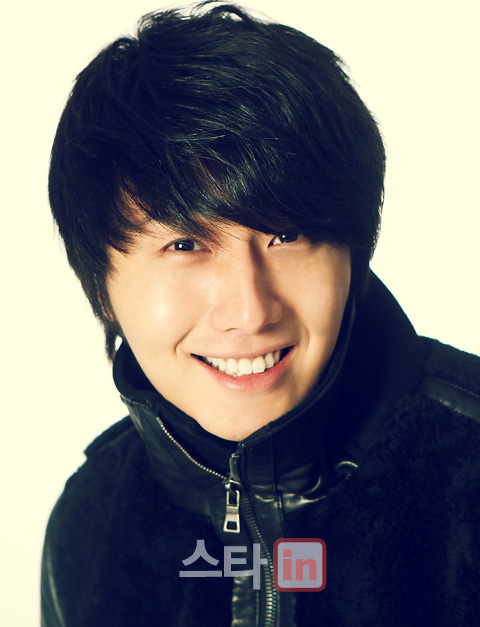 tvN's "Flower Boy Ramyun Shop" was a cable drama, but the popularity it garnered made it feel like a broadast drama. In the middle of all this was high school student Cha Chi-soo, also known as actor Jung Il-woo (24).

He told E Daily Star In, "I have a lot of teen fans now. 80% of the people who joined my fan café after "Flower Boy Ramyun Shop" are teens".

"Flower Boy Ramyun Shop" is a romantic comedy drama that reveals the love between Cha Chi-soo, the only heir to a food company, and Yang Eun-bi, the only daughter of a restaurant owner. The way the two meet, as student and student-teacher, then playing hard to get but slowly developing a relationship, is drawn out very pleasantly. The drama ended happily with the two kissing each other.

"There were a lot of older female fans during "High Kick Through The Roof" but it was amazing to see so many girls in uniforms coming to the set of 'Flower Boy Ramyun Shop'".

At first he was worried. There was concern about the viewing percentage as it was a cable drama. However, "Flower Boy Ramyun Shop" ranked first place from the first episode to the sixteenth. The final episode rated 2.86%. Seeing as cable dramas find it hard to even pass 1%, this is a very inspiring result.

Is that why Jung Il-woo hopes that, "If there is a chance I want to try out a character like Cha Chi-soo once again".

"Cha Chi-soo reflects a lot on my own character and creating the role was a lot of fun. The way he drums his fingers on his lips is also a habit of mine. His cocky way of talking also reflected some of my ideas. I think a lot of it was Jung Il-woo".

He also mentioned working with Lee Chung-ah (27). She was the best. He expressed friendliness by calling her a 'simple country girl'. He said, "Despite the three years age difference, we were very comfortable with each other. I didn't think she was older than me".

"Flower Boy Ramyun Shop" is over. However, he plans on coming back soon. He is being talked about for a role in the MBC drama "The Sun and the Moon". He said, "I haven't done a lot of work after my debut. So I think the time from then until now was a waste. I want to be more active next year". 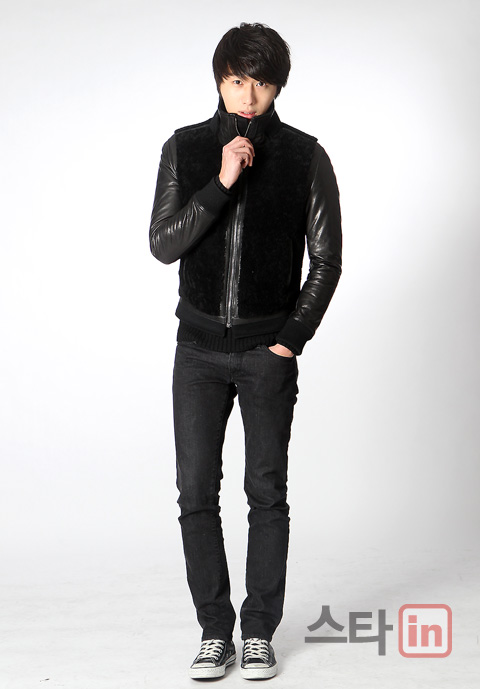 "Jung Il-woo, causing teens' hearts to ache (Interview)"
by HanCinema is licensed under a Creative Commons Attribution-Share Alike 3.0 Unported License.
Based on a work from this source