Jung Il-woo, "The Sun and the Moon" casting decision, will confront Kim Soo-hyun 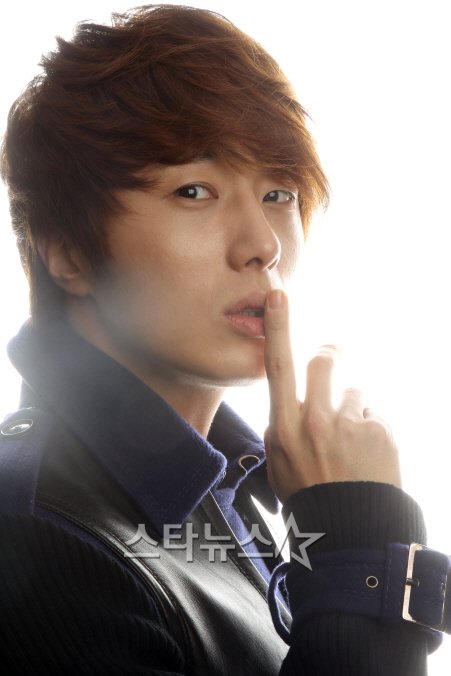 Actor Jung Il-woo made the decision to star in MBC's "The Sun and the Moon".

On December 26th Jeong's agency, Fantagio, said "Jung Il-woo has a reached a decision to star in "The Sun and the Moon". "The Sun and the Moon" is a historical romance, telling a tale of love between a young prince and a female shaman that has lost her memory, who later becomes the Crown Princess.

Jung Il-woo, who appeared in tvN's "Flower Boy Ramyun Shop", which ended on the December 20th, had been considering a role in "The Sun and the Moon" and now has made his final decision.

In "The Sun and the Moon", he was up for the role of Yang-myeong, a prince who is first in line to succeed the throne. Ostensibly living easily and lazily, the character is actually tearing himself up inside, trying to fight for freedom.

In the show, he will have a relationship with Han Ga-in and develop a rivalry with his half-brother Lee Hwan (Kim Soo-hyun).

His follow-up to "Flower Boy Ramyun Shop", "The Sun and the Moon" will begin airing on January 4th next year.