Jung Il-woo to star in MBC "The Night Watchman" 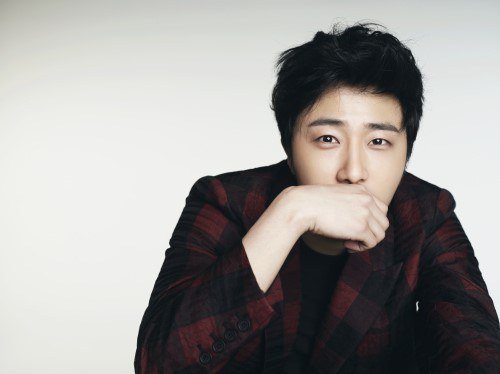 Jung Il-woo is likely to star in the new MBC drama "The Night Watchman".

In a phone interview with his agency, it was understood that Jung Il-woo has been offered a role and is thinking positively about it.

"The Night Watchman" is a drama about those who patrolled the streets during the Joseon times when a curfew of 9:00 PM to 5:00 AM existed.

Jung Il-woo's agency claims he hasn't made up his mind yet.

"Jung Il-woo to star in MBC "The Night Watchman""
by HanCinema is licensed under a Creative Commons Attribution-Share Alike 3.0 Unported License.
Based on a work from this source