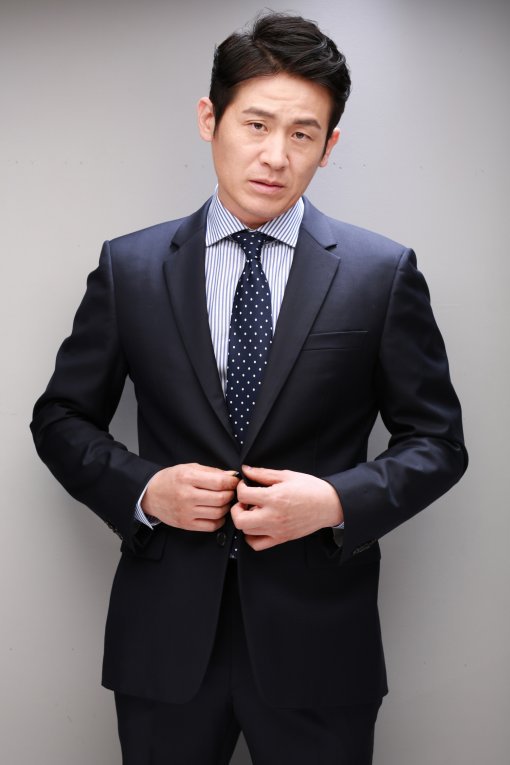 Actor Jung Jin-I is starring in the new movie "MUSUDAN" in a very important role.

Jung Jin-I has been in several movies and drama so far and has been popular for his various talents.

He plays a veteran agent named Park in the movie and he's a character with charisma and humanism at the same time.

"MUSUDAN" is a mystery thriller based in the GOP. It seems like this is going to be another successful military movie like "R-Point" and "The Guard Post". Golden Tide Pictures is responsible for production and Kim Min-joon is a likely candidate to star in the movie.

"Jung Jin-I to star in upcoming movie "MUSUDAN""
by HanCinema is licensed under a Creative Commons Attribution-Share Alike 3.0 Unported License.
Based on a work from this source