Jung Jung-ah to get married, Yoo Jae-suk to host and Kang Ha-neul to sing 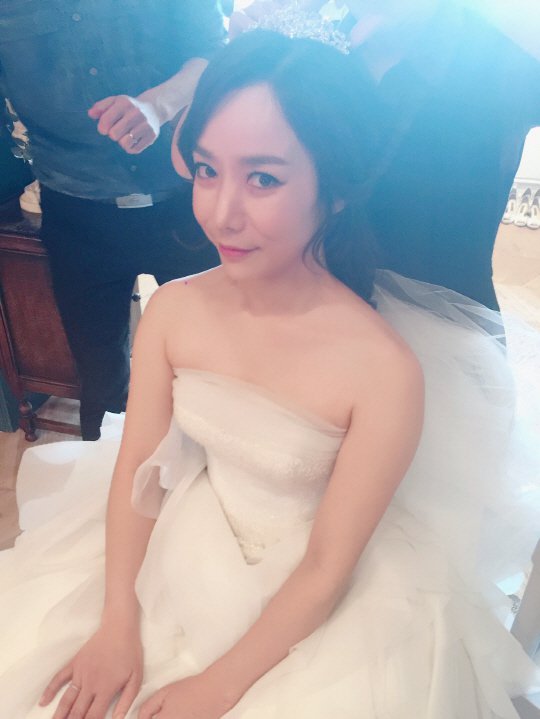 Actress Jung Jung-ah is getting married on the 27th of August.

Yoo Jae-suk is hosting the wedding as she asked him to a long time ago when she was just a rookie. He kept his promise.

Actor Kang Ha-neul and singers, BMK and Monica from Bad Kidz will be singing on this day. Comedian Park Mi-sun starts the wedding with the song "Rules for Marriage". 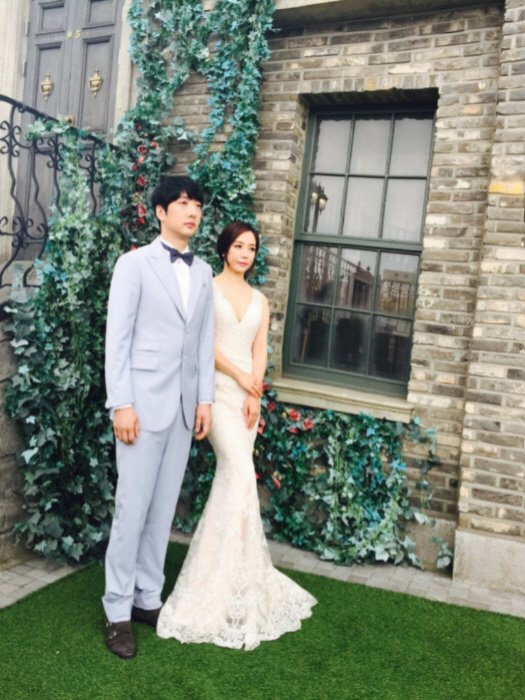 Jung Jung-ah had said, "I never thought I'd get married but I've met my match. My husband-to-be is a business man and he's made his fortune on his own".

Jung Jung-ah debuted in Lee Jeong-yeol's music video "My Dear Love". She then starred in many dramas and movies such as "The Art of Seduction", "May 18" and more as well as TV shows in which she was bit by an anaconda once. 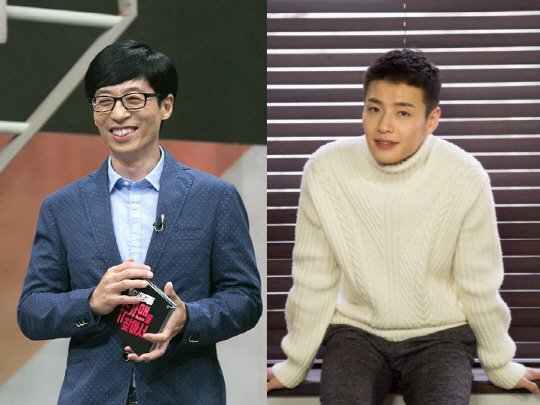 "Jung Jung-ah to get married, Yoo Jae-suk to host and Kang Ha-neul to sing "
by HanCinema is licensed under a Creative Commons Attribution-Share Alike 3.0 Unported License.
Based on a work from this source