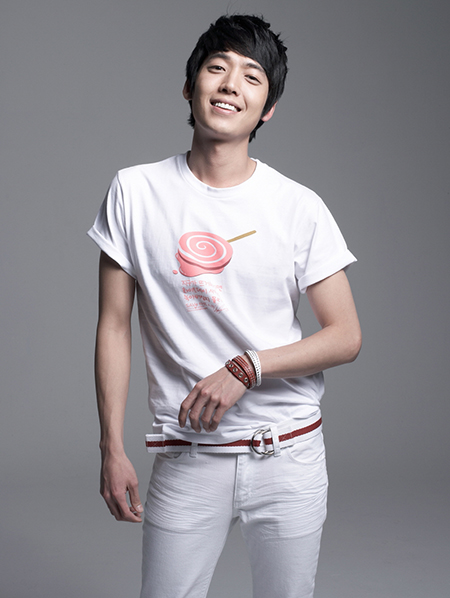 Jung Kyung-ho's agency Fantasio revealed that Jeong was cast for the movie "Humans and Storms".

This movie is directed by the Chunmuro actor Ha Jung-woo and it is about the various happenings when an airplane with the Hallyu star Ma Joon-kyu on board is about to go down in a storm.

Jung Kyung-ho will take on the role of the Hallyu star Ma Joon-kyu and lead the movie in a funny direction as he is on a plane out of control.

Jeong has experienced dramas like "Sorry, I Love You", "Time Between Dog and Wolf - Drama" and more before his military service.

He claims, "I am honored to be in the movie Ha Jung-woo, my family and senior. I was thirty for work during my time serving the country. I want to quench this thirst with other actors and actresses soon. I am going to show you something different for you've waited for me".

"Humans and Storms" will crank in November and be released at the later half of 2013.

"Jung Kyung-ho's first comedy by Ha Jung-woo"
by HanCinema is licensed under a Creative Commons Attribution-Share Alike 3.0 Unported License.
Based on a work from this source