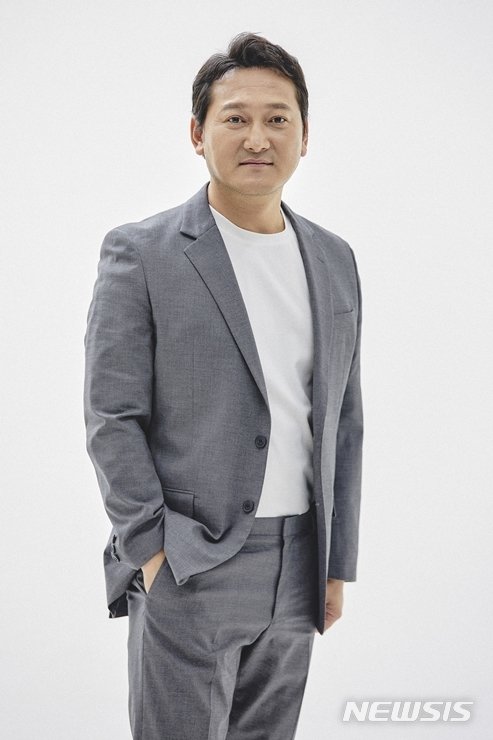 Jung Man-sik plays Jang Doo-jin, a veteran detective of 15 years. He used to make a reputation for himself solving big cases with his fancy network but now he's just dreaming of winning the lottery.

"Cafe Minamdang" is scheduled to air in the first half of next year.