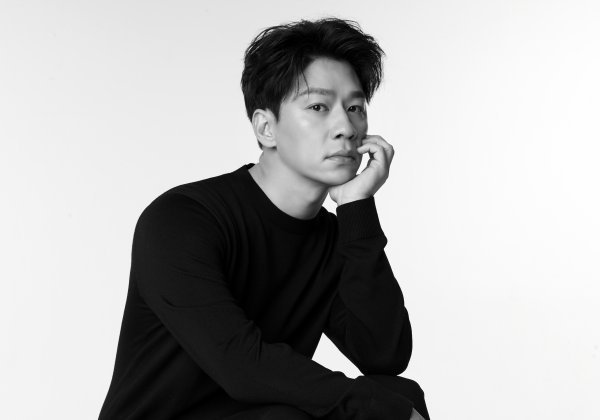 "Team Bulldog: Off-duty Investigation" is a criminal action drama about a cooperation between eccentric outsiders who team up to solve crime by any means possible. It's the third Dramatic Cinema project piece following "Trap - Drama" and "Strangers from Hell".

Jung Sang-hoon takes on the role of Lee Ban-seok, a specialist in restoring dead bodies and a funeral director who felt disgusted having to cut through corpses back during in his days as one of the best coroners. He feels sympathy for the dead, but turns cold when faced with the autopsy table. He adds weight to the cooperation team and is expected to double the drama's immersion with his delicate acting.

"Jung Sang-hoon Joins OCN's "Team Bulldog: Off-duty Investigation""
by HanCinema is licensed under a Creative Commons Attribution-Share Alike 3.0 Unported License.
Based on a work from this source