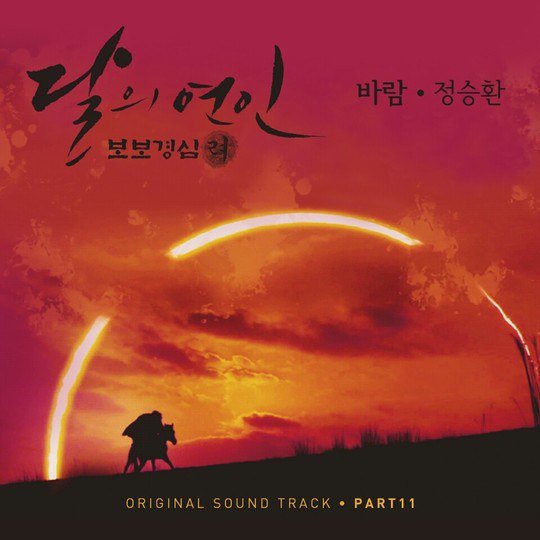 "Wind" is a harmony of orchestra and acoustic sounds which symbolize the sadness of two lovers.

This song was put into episode nine and other important parts of the drama such as the kiss scene between IU and Lee Joon-gi.

Jung Seung-hwan came in second in the SBS "KPOP Star Season 4" and he has sung OST's for dramas "The Time We Were Not in Love", "Oh Hae-Young Again" and more.

"Jung Seung-hwan to release "Scarlet Heart: Ryeo" OST "
by HanCinema is licensed under a Creative Commons Attribution-Share Alike 3.0 Unported License.
Based on a work from this source