Jung Si-ah to Star in "Lies of Lies" 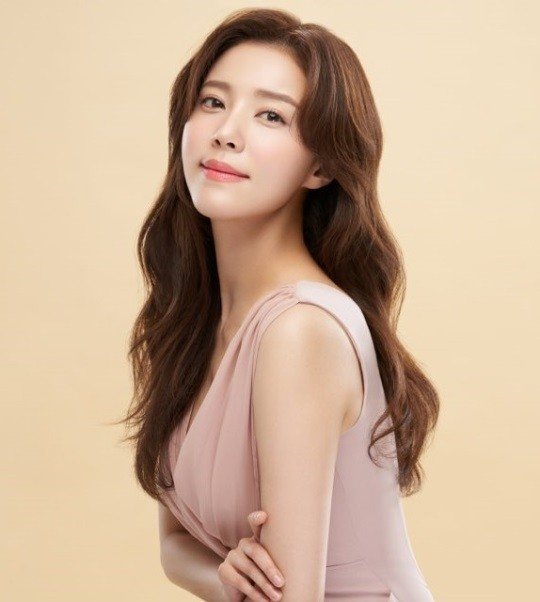 Actress Jung Si-ah is starring in the new Channel A drama "Lies of Lies".

"Lies of Lies" is a story of true love that begins with a woman's lies to become her own daughter's stepmother. Jung Si-ah takes on the role of Kang Ji-kyeong and adds to the solid line-up of Lee Yu-ri, Yeon Jung-hoon and Lee Il-hwa.

Jung Si-ah has experience in acting in dramas such as MBC's "Golden Garden", Netflix's "My First First Love" and MBC's "Terius Behind Me", SBS's "Strong Family", MBC's "Guam Heo Jun" and others. She has also starred in various TV shows, such as "Get Me A Home" and SBS Plus's "Women Plus 3".

The actress put on an excellent performance as Oh Mi-joo in the MBC drama "Golden Garden" as a clumsy, but loyal character. She increased the quality of the drama with her character and won her first award for Best Supporting Actress at the 2019 MBC Drama Awards, and cried during her speech.

Jung Si-ah will continue acting in "Lies of Lies", which begins in May.

"Jung Si-ah to Star in "Lies of Lies""
by HanCinema is licensed under a Creative Commons Attribution-Share Alike 3.0 Unported License.
Based on a work from this source