Jung So-min to Star in Remake of Hit Japanese Series 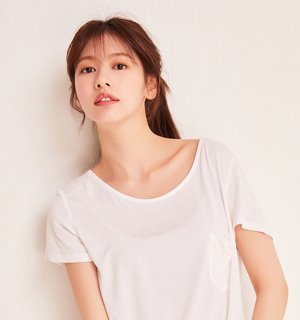 Actress Jung So-min is expected to lure fans with her charms in a new TV series.

She has been cast as the female lead in a remake of the Japanese TV series "Hundred Million Stars from the Sky", which was hugely popular when it was aired there in 2002.

Jung plays a woman who was raised by her brother after losing her parents at an early age and falls passionately in love with a mysterious man.

The melodrama is scheduled to air in the second half of this year on the cable channel tvN.