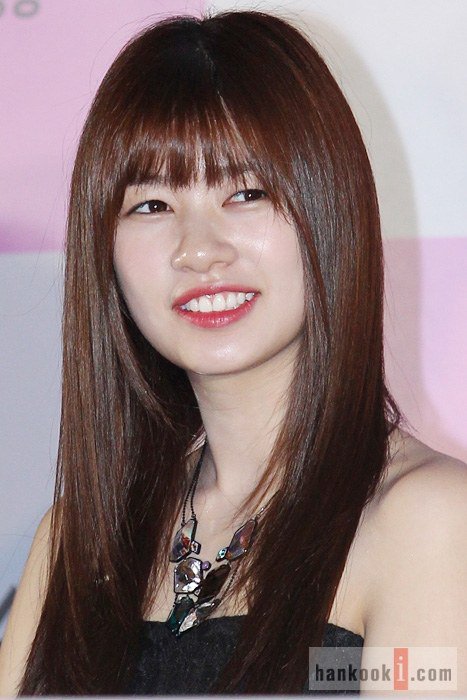 Will actress Jung So-min star in the new movie "Twenty".

It appears that she hasn't decided yet.

"Twenty" is about the friendship between three friends who have just turned twenty.

Chi-ho (Kim Woo-bin), Dong-woo (Lee Junho) and Kyeong-jae (Kang Ha-neul) and the three main characters who experience everything a twenty-year-old does.

"Jung So-min was offered to be Kim Woo-bin's girlfriend?"
by HanCinema is licensed under a Creative Commons Attribution-Share Alike 3.0 Unported License.
Based on a work from this source