Jung Suk-won Arrested for Drug Use 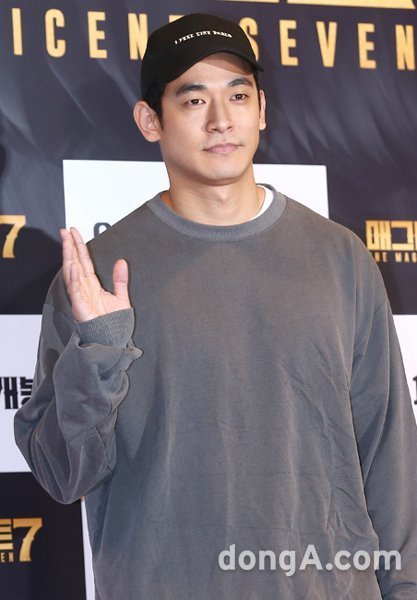 According to police, Jung Suk-won is being accused for using meth in a club in Melbourne, Australia with a friend. He was arrested on the 8th, the day he arrived back in Korea, and admitted to his crime saying he did it out of curiosity. He was released on the 9th considering it was his first offense.

Jung Suk-won is signed onto the Netflix drama "Kingdom", but his involvement is now tentative.

"Jung Suk-won Arrested for Drug Use"
by HanCinema is licensed under a Creative Commons Attribution-Share Alike 3.0 Unported License.
Based on a work from this source