Jung Suk-won to come back with "Bad Guys Season 2" 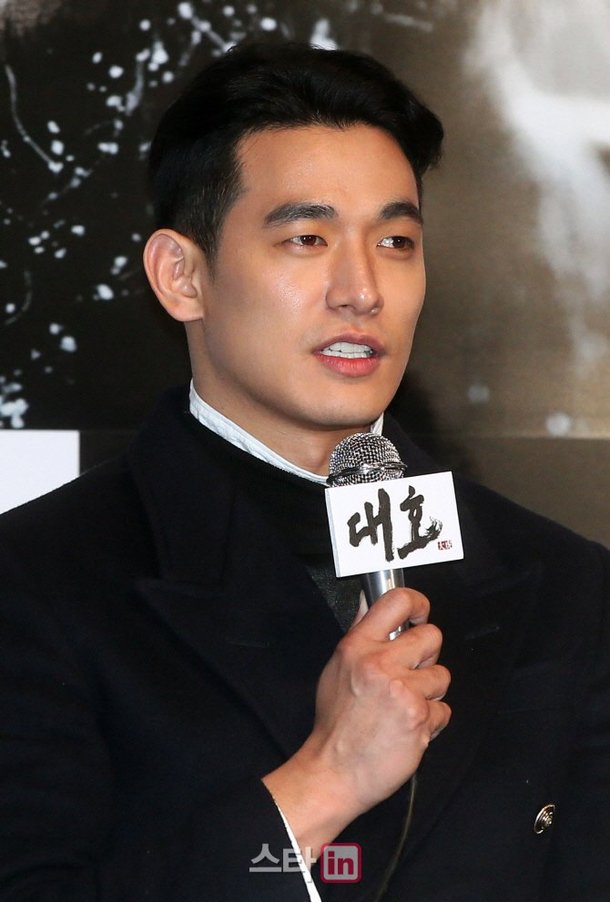 Jung Suk-won is coming back with "Bad Guys Season 2".

This is his first drama in 3 years since the MBC "Mister Baek".

"Jung Suk-won to come back with "Bad Guys Season 2""
by HanCinema is licensed under a Creative Commons Attribution-Share Alike 3.0 Unported License.
Based on a work from this source