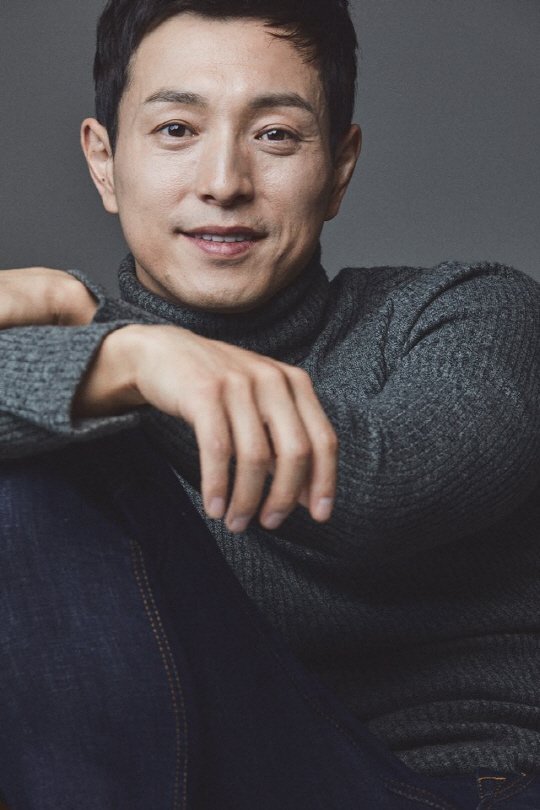 The historical spy melodrama takes place in Gyeongseong (former name for Seoul), Manchuria and Shanghai during the period of the Japanese colonial rule. The main characters are leader Kim Won-bong (Yoo Ji-tae) of the secret independence movement 'The Heroic Corps', and a Japanese-raised Korean surgeon named Lee Yeong-jin (Lee Yo-won), who become spies for the Provisional Government then based in Shanghai, and play an active role in the Pacific War.

Jung Sung-il-I takes on the role of Jin-soo who speaks Chinese, Japanese, Korean, English and French. He was a communist in China but turns into a Green Gang for various reasons.

Jung Sung-il-I has appeared in many dramas and movies within the year. He recently finished a musical and has established a solid fan base.

"Different Dreamss" begins in May on MBC.

"Jung Sung-il-I to Star in "Different Dreams""
by HanCinema is licensed under a Creative Commons Attribution-Share Alike 3.0 Unported License.
Based on a work from this source