Jung Woo and Oh Yeon-seo in "Mad for Each Other" 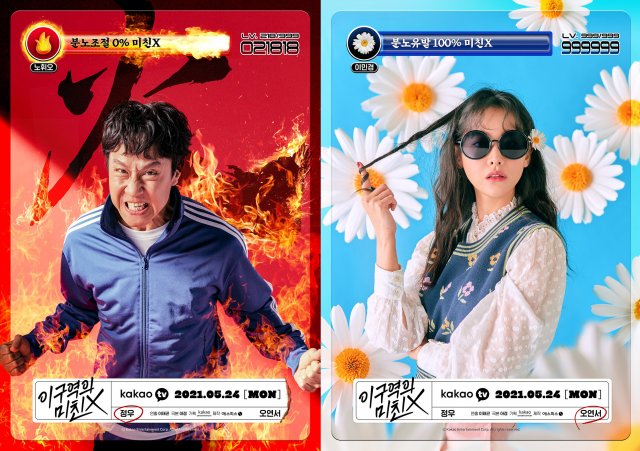 The production team of Kakao TV's original drama "Mad for Each Other", released a poster of Jung Woo and Oh Yeon-seo's unique characters on the 12th. The poster created a contrasting atmosphere that shows the personalities of the two main characters at once. 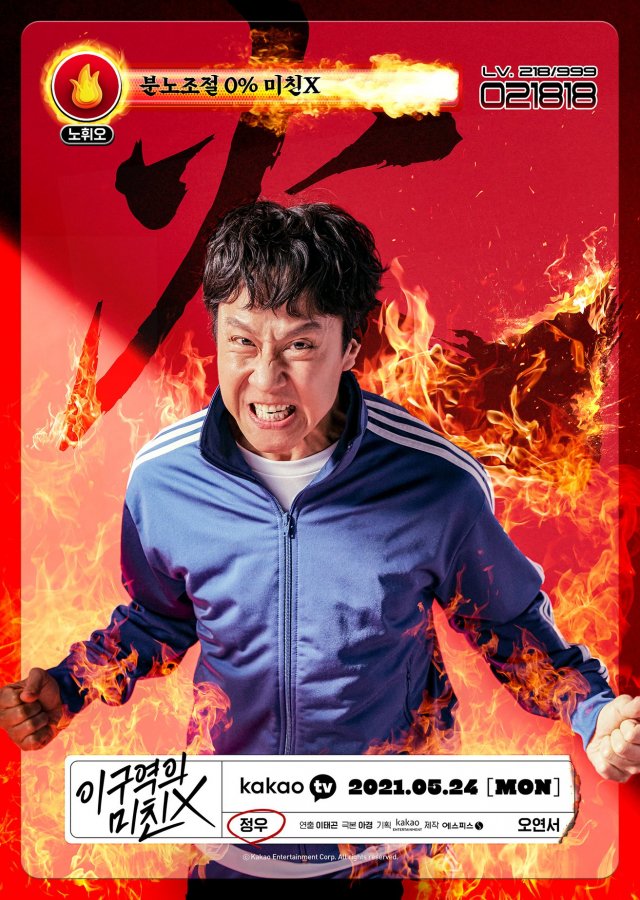 Jung-woo, who plays Noh Hwi-oh, is unable to control his anger boiling in the red flames. Along with the letter word 'fire', the raised eyebrows, the forehead with the edge, the tight bite, and the fists that are tightly clenched raise curiosity as it feels like he will do something at any moment. 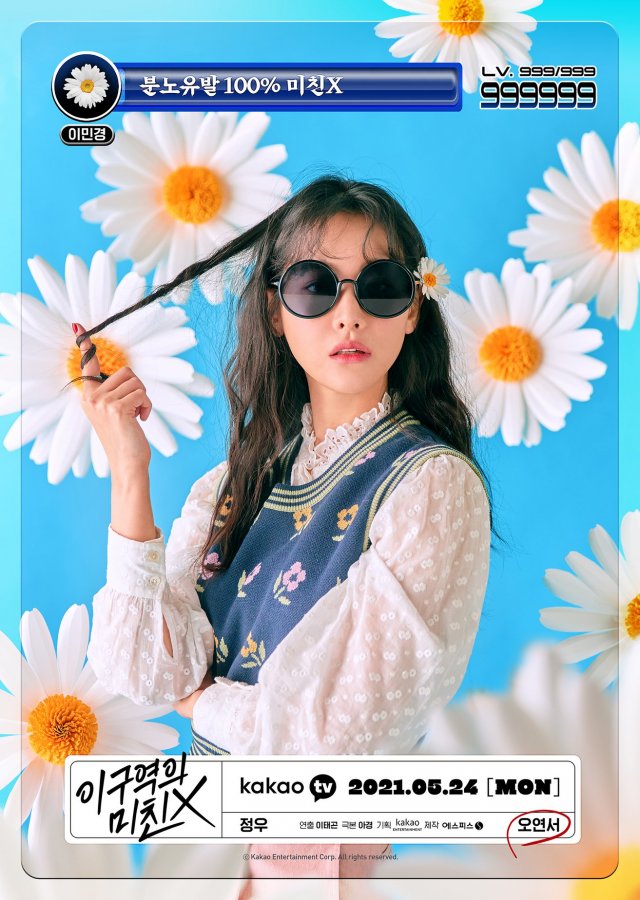 In addition, they draw attention by schematically depicting their anger gauge levels and expressing them in stats such as 'LV.218/999' and 'LV.999/999'. It seems to herald a big match of characters in the game, drawing attention to who the "Mad for Each Other" will be.

"Mad for Each Other" is a hyperventilating romance drama between a man with 0% tolerance for anger and a woman who induces 100% anger, battling to be the 'crazy in town'. It will be released on Kakao TV every Monday, Tuesday and Wednesday starting from the 24th.