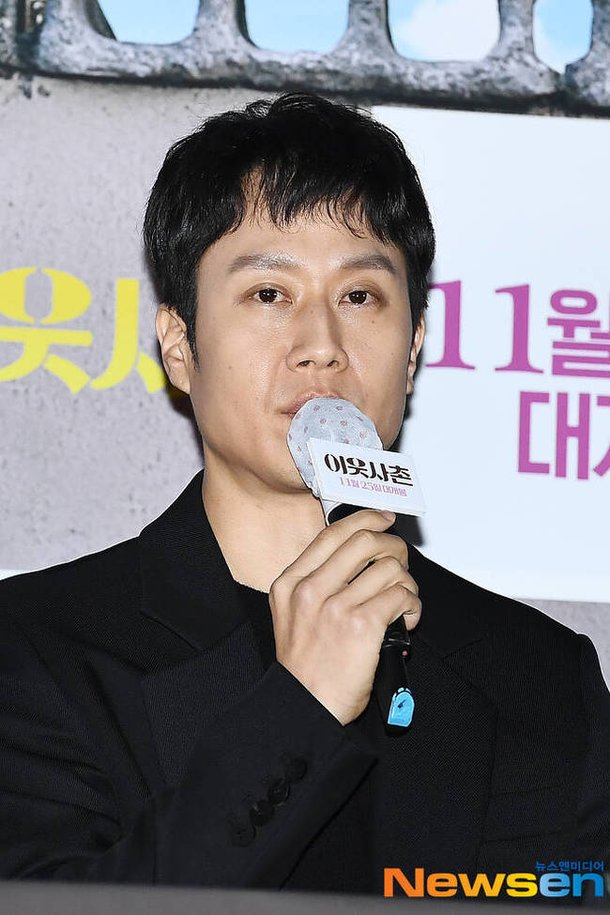 An official from BH Entertainment, the agency of actor Jung Woo, said on the news on November 25th that he was 'positively reviewing' his appearance in "Mental Coach Je Gal-gil".

"Mental Coach Je Gal-gil" is known as a sports drama in which a former national athlete who quit sports after an accident helps players in the slumps, heal retired old veterans and plays a real game against the absurd world of winner-take-all.

Meanwhile, Jung Woo met viewers through kakaoTV's "Mad for Each Other", which ended in June. Currently, he has confirmed his appearance in Netflix's new drama "A Model Family".