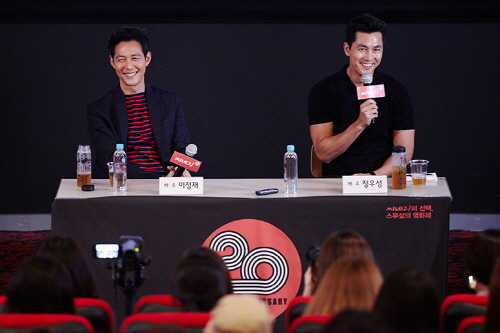 Jung Woo-sung and Lee Jung-jae have received the scenarios and are reviewing the offer.

Once they would accept the offer together, the two actors reunite in 16 years since 'There is No Sun', 1999.