Jung Woo-sung: Face of an Art Piece, Heart of Gold 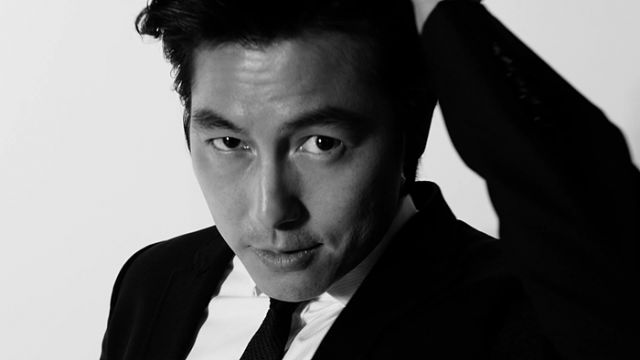 Jung Woo-sung is a handsome man, but the best quality about him is that he is a kind hearted gentleman. People of movie industry have repeatedly praised his good nature and his fellow actors have added their witness to that praise. 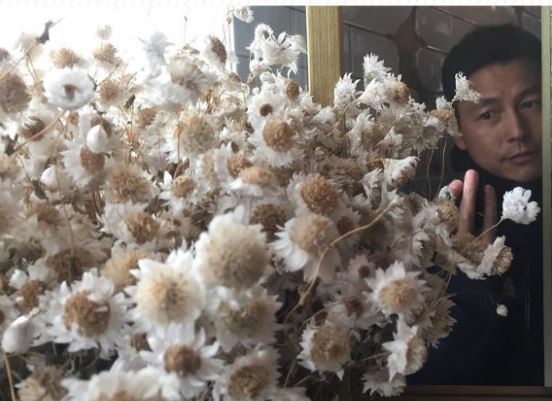 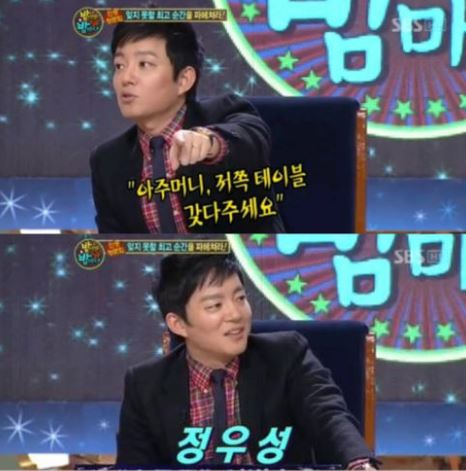 When Lee Beom-soo was a brand new actor, he was only able to have tiny roles with couple lines only. One day after the shooting, there was a big dinner meeting at a restaurant. Even though the food he ordered was coming out, it was keep being passed to the major table. Being on the little side table, not having the courage to speak up, he heard the voice of an angel.

"Please bring these foods to that table also".

It was Jung Woo-sung, who took notice of even the small side actors. 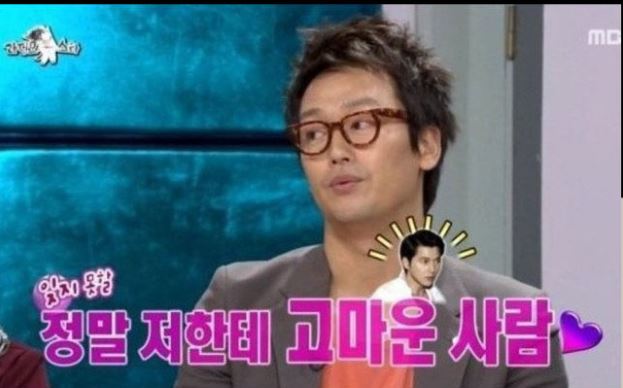 When Kim Jung-tae was a no-name actor, he needed a large amount of money urgently because of his personal circumstances. He pondered and tried every other way, but none were possible. For the last little hope he had, he asked Jung Woo-sung for a lending and even though they barely knew each other, Jung Woo-sung lend him that money after hearing his situation. Few years later, Kim Jung-tae thanked him on a talk show, letting people know what a kind guy he was. 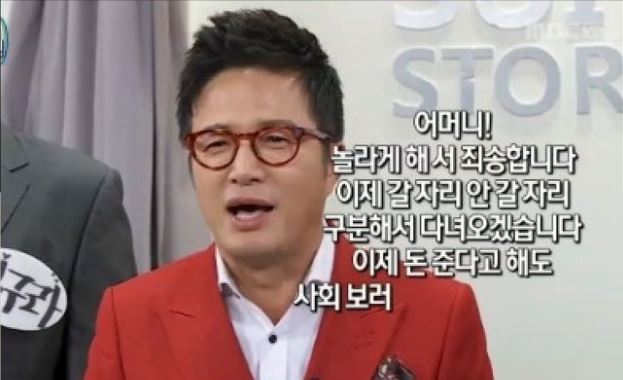 Jo Young-goo is one of the veteran reporter in South Korea and he mentioned that he was surprised at the heart that this actor have. After an interview, they decided to go have a drink and Jo Young-goo was only thinking them two but Jung Woo-sung brought everyone along for a treat, from the camera man to audio director. 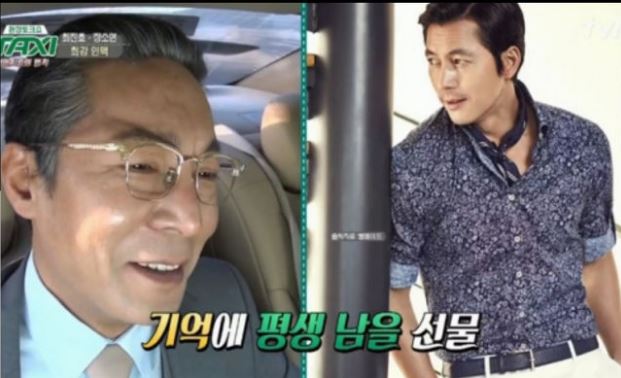 Choi Jin-ho was recruited as one of the cast in the movie Jung Woo-sung directed, and when he came to the rehearsal, he showed up with an old pair of suit due because of the financial struggle he was having at the moment. When Jung Woo-sung saw that, he took Choi Jin-ho to a luxurious store and gifted him a full set of an expensive suit for him. 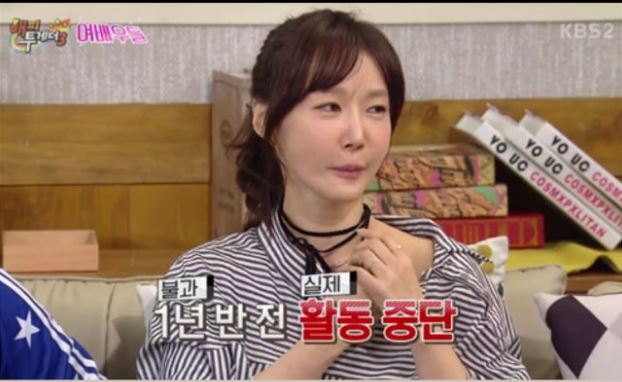 When actress Oh Yeon-ah was considering giving up her acting career due to financial struggles, it was Jung Woo-sung, who helped her to stay on her path. When he watched the movie "Minority Opinion", he strongly recommended her in the movie "Asura: The City of Madness", saying let's lead a good junior actress on the right path.

"Jung Woo-sung: Face of an Art Piece, Heart of Gold"
by HanCinema is licensed under a Creative Commons Attribution-Share Alike 3.0 Unported License.