Jung Woo-sung, Hwang Jung-min and Ju Ji-hoon's 'Asura: The City of Madness' is coming to theatres next month 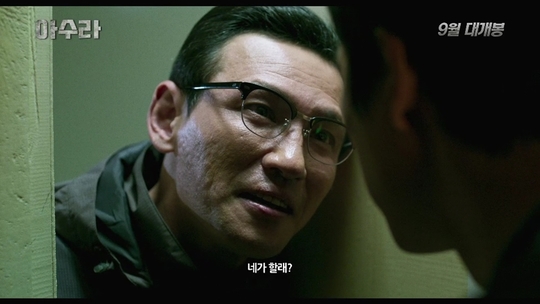 Film director Kim Seong-soo's new movie, "Asura: The City of Madness" has been decided to hit the box offices in September.

Among the six realms in Buddhism, Asura is the realm between Animal realm and Human Realm, where the endless wars and fights exist. Movie "Asura: The City of Madness" tells the story of villains who fight to survive.

Jung Woo-sung, who plays Han Do-gyeon, and Hwang Jung-min, who plays Park Seong-bae, a villain mayor will show off their strong screen presence effortlessly. Ju Ji-hoon playing a detective, who is attached to Han Do-gyeong like real brothers, and slowly turns into a villain influenced by the senior detective and Kwak Do-won playing a badass prosecutor, who is after Park Seong-bae will make sure to deliver the thrilling entertainment to the moviegoers this September. 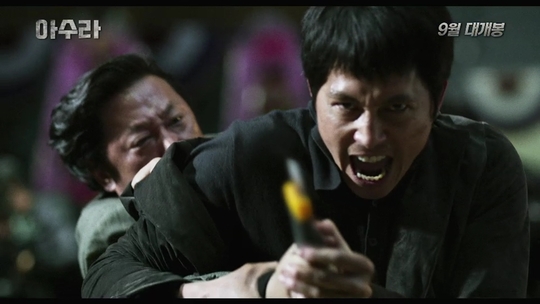 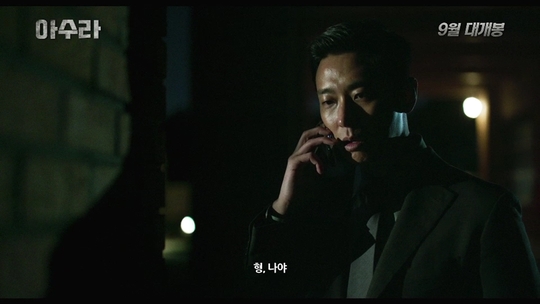 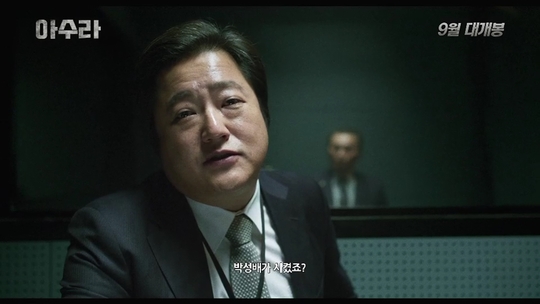 "Jung Woo-sung, Hwang Jung-min and Ju Ji-hoon's 'Asura: The City of Madness' is coming to theatres next month"
by HanCinema is licensed under a Creative Commons Attribution-Share Alike 3.0 Unported License.
Based on a work from this source