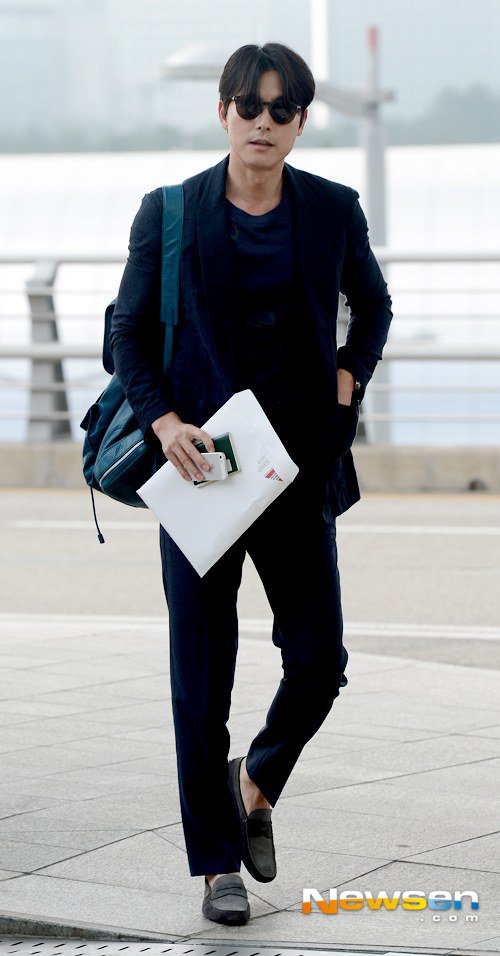 Jung Woo-sung has been invited to the TIFF two years in a row and this time for the film "Madam Bluff". This is a modern day "Story of Simchung" about a man and a woman who loves him and a daughter who interferes between them.

Known as one of the four major film festivals including the Cannes, Venice and Berlin, TIFF deals with over 300 films from over 60 countries. "Madam Bluff" has been put up in the exhibit called "City to City" under a 'Seoul Theme' where 8 other Korean films are being displayed.

Meanwhile, "Madam Bluff" will be released in October.

"Jung Woo-sung's departure"
by HanCinema is licensed under a Creative Commons Attribution-Share Alike 3.0 Unported License.
Based on a work from this source