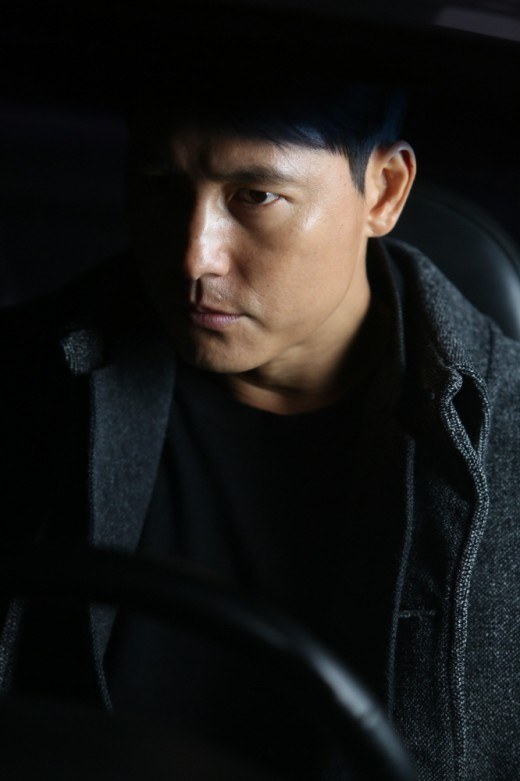 Actor Jeong Woo-jeong is attempting at his first bad-guy role in 19 years.

"Cold Eyes" is an action movie in which professional crime seekers seek for criminals that don't even leave a single trace. Jung Woo-sung takes on the role of crime designer James who avoids the 'eyes' with his highly intelligent plans and schemes.

James is meticulous to the second and continues his crime while waving off any form of surveillance. Jung Woo-sung is completely possessed into his role and adds intensity to the movie.

Jung Woo-sung debuted with the 1994 movie "Gumiho" and continued onto "Beat", "No Sun" and more, rising up as the icon of the 20's. He played more gentle roles in "A Moment to Remember" and "Season of Good Rain" and even pulled off some action in the movie "The Good, The Bad, The Strange".

Attempting at his first bad role since his debut, Jung Woo-sung said, "James was very appealing to me. He holds a strong sense of intensity about him throughout the movie. The movie will change as a whole depending on who takes on the role of James".

"Jung Woo-sung's first bad guy role in 19 years"
by HanCinema is licensed under a Creative Commons Attribution-Share Alike 3.0 Unported License.
Based on a work from this source