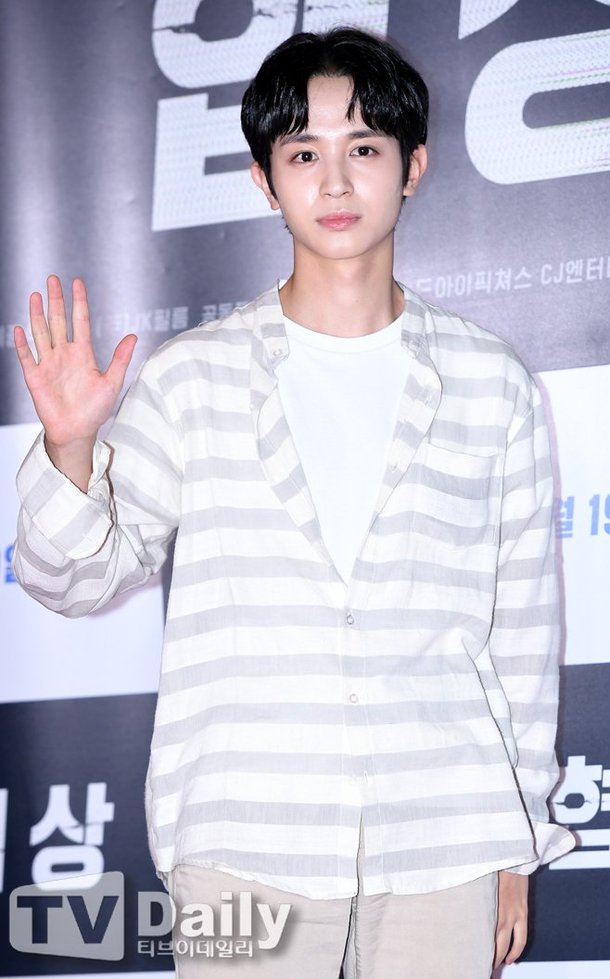 Actor Jung Yoo-ahn, who was taken off the drama "He Is Psychometric" due to allegations of sexual harassment, is drawing attention again after director Kim Byeong-soo made a statement.

Director Kim Byeong-soo mentioned Jung Yoo-ahn at the premiere of the new tvN drama "He Is Psychometric".

He said, "His role was 100% done. There were a lot of big scenes and when I first heard about the unfortunate news, I wondered, 'Why me?'"

"Even before that happened, I remember telling him to go straight home and not drink. Thankfully, the incident happened before and not during the drama so I guess I should say that bad luck often brings good luck".

Jung Yoo-ahn was under investigation for allegedly harassing a woman while drinking in January.

VAST Entertainment claimed, "Regardless of the fact of the incident, we've decided Jung Yoo-ahn won't be starring in the drama as to not cause any more damage to the work".

Because of Director Kim's statement, Jung Yoo-ahn's incident has resurfaced a month after its occurrence.

He also starred in "Along with the Gods" as a young Ha Jung-woo and left a strong impression. Thanks to the great success of the movie, Jung Yoo-ahn had made a pretty big reputation for himself, too.

However, due to this incident, Jung Yoo-ahn has fallen from public favor.

"Jung Yoo-ahn Sexual Assault Allegations Resurface"
by HanCinema is licensed under a Creative Commons Attribution-Share Alike 3.0 Unported License.
Based on a work from this source