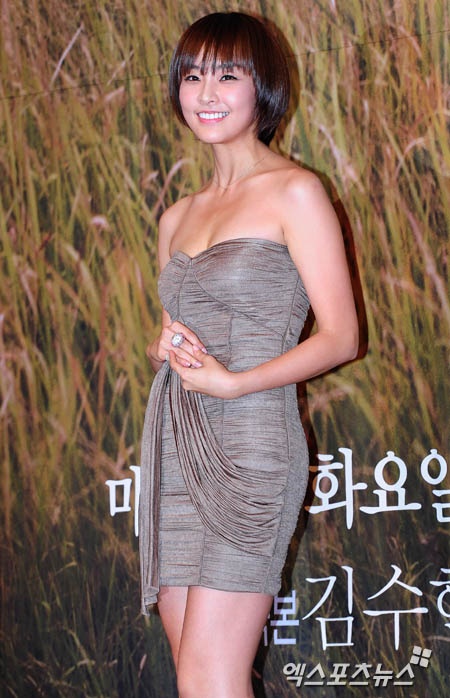 Actress Jung Yoo-mi's real birth year turns out to be 1984.

This is two years older than what is says on various portal sites, as they state that she was born on the 23rd of February 1986.

Her management stated, "Jung Yoo-mi was born in 1984. We couldn't edit her profile as she was transferring management companies".

Also, there is an interview from 2003 that states she was 23 at the time, so some are wondering if she's really 31 years old.

About this, her management claimed, "She is not 31. Her birthday is on the 23rd of February and it's just her birth year that is different".

"Jung Yoo-mi was born in 1984"
by HanCinema is licensed under a Creative Commons Attribution-Share Alike 3.0 Unported License.
Based on a work from this source