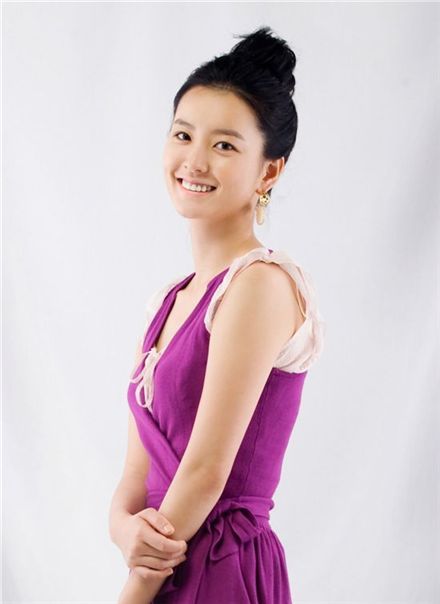 Korean actress Jung Yu-mi will be attending the 67th Venice International Film Festival next month, according to her agency N.O.A Entertainment on Tuesday.

N.O.A announced in a press release that Jeongstarrer "Oki's Movie" will be screened as the closing film of the Orizzonti Award Ceremony, a category which recognizes films that reveal the new trends in world cinema, on September 11.

The Venice film fest is an annual event which first opened in 1932 as a part of the Venice Biennale, a biennial exhibition and festival for contemporary art. This year's festival will take place from September 1 to 11.

"Oki's Movie", is famed director Hang Sang-soo's eleventh film, about a college student named Oki (Jeong) who majors in filmmaking and makes a movie about a young man (Lee Sun-kyun) and older man (Moon Sung-keun) that she dated.

The cast of "Oki" have previously worked together with director Hong for his short film titled "Lost in the Mountains" in 2009.

The actress will be staying in Venice, Italy from September 8 to 11 with director Hong Sang-soo and actor Lee Sun-kyun, where they will be attending various press conferences and receptions during the film fest.

"Oki's Movie" will open in local theaters on September 16.