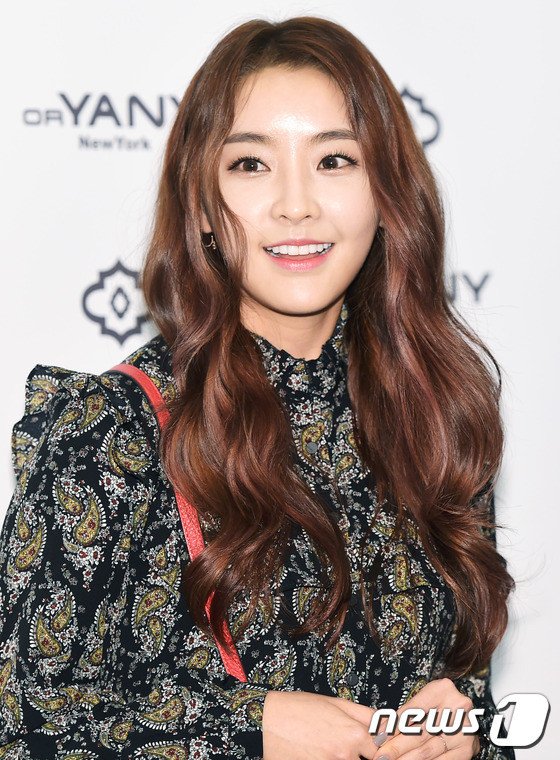 Actress Jung Yu-mi is donating her time to a special broadcast that is a collaboration between Good Neighbors and MBC as a narrator. The name of this broadcast is "Human Documentary Love+".

Jung Yu-mi is currently starring in the SBS drama "Bravo My Life" as Ha Dona.

She started with the campaign in May of last year and despite her busy schedule, she even took part in the "Goodwater Project" last summer.

Since September, Good Neighbors and MBC have been working on "Human Documentary Love+" to introduce children in Korea who are in need help.

Actresses Yoo In-na, So Yu-jin, Jang Hyun-sung, Eugene, singer Yang Hee-eun, and many more have helped out with this campaign so far.

Son Tae-young and Jang Hee-jin were in the December campaign.

The December campaign introduced an elderly couple that lived in the mountains in a house that is more than 100 years old with their 13 year-old granddaughters Ye-jin and Hyun-ah, a one-year-old child who can't walk due to dislocation of her hip joints.

Many people wanted to help after watching the documentary and the children have become much better.

Jung Yu-mi said, "I remember being sad watching the little one go through treatments. I wish our society can be warm enough to help them get better and take care of those who need our help".