[Just out on Blu-ray] Korean Movie "After My Death" 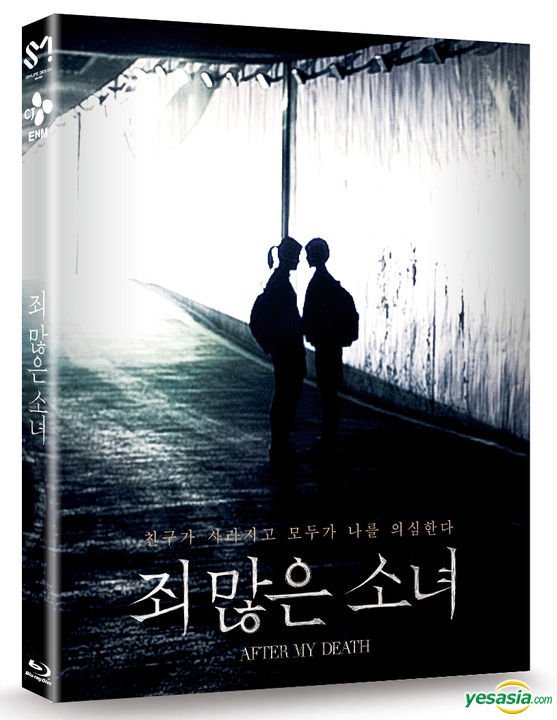 Korean movie "After My Death" is available to order on Blu-ray limited edition with English subtitles from YESASIA.

Synopsis
A missing high-school girl is suspected of committing suicide. When it is discovered that somber Yeong-hee was the last to see her, troubling questions arise. Yeong-hee is quickly thrown into a maelstrom of accusations, leading to a witch hunt encouraged by the missing girl's mother and her quick-to-condemn classmates. While Yeong-hee searches for the truth, she must solve her own existential crisis before spiraling out of control. "After My Death" wraps its drama in a mantle of mystery to tackle deep-seated issues from peer pressure to teenage depression and the very fissures of society that cause them. 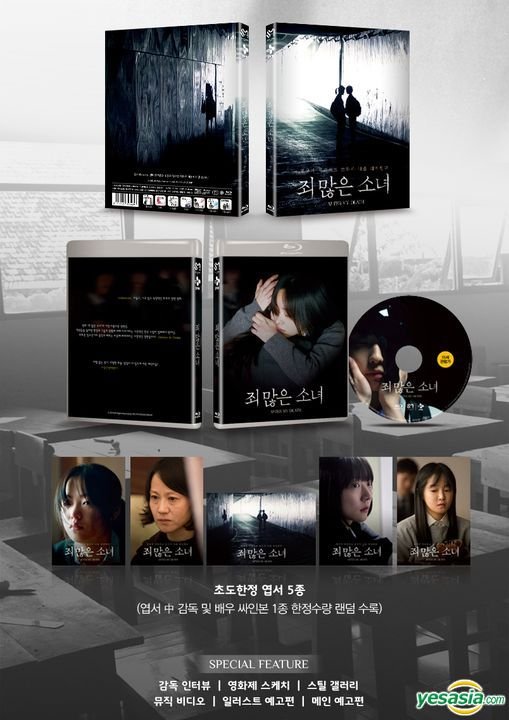