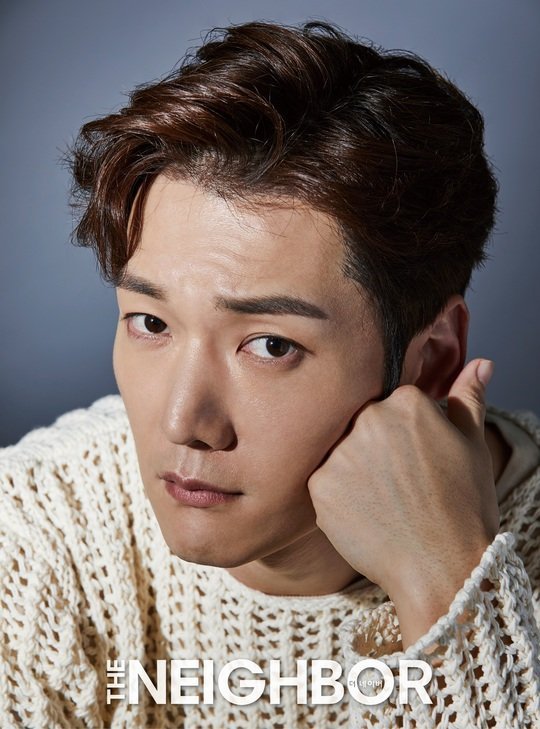 Choi Jin-hyuk was featured in the membership magazine The Neighbor.

Actor Choi Jin-hyuk sports various outfits in his own style.

In the following interview, Choi Jin-hyuk said, ""Justice" is full of intensity. It's fun wondering when my character, Lee Tae-kyeong, and Son Hyun-joo's character, Song Woo-yong, are going to fall apart and what's going to happen next".

Choi Jin-hyuk recalled the movie "The Divine Move" and said, "I was impressed at myself on the big screen and I think it's unique to have a movie be released a long time after it's been made. It makes you look forward to it". 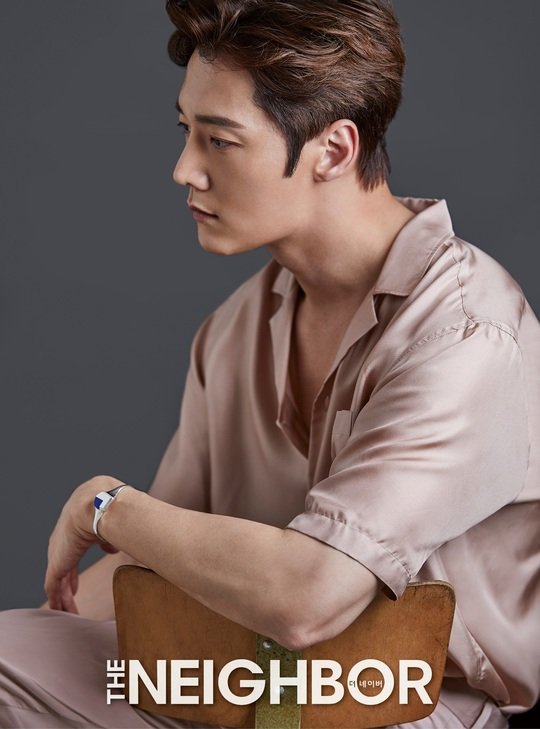 ""Justice" Choi Jin-hyuk Talks About Son Hyun-joo "
by HanCinema is licensed under a Creative Commons Attribution-Share Alike 3.0 Unported License.
Based on a work from this source